The latest approving documents from FCC is revealing the LG GW600 Windows Mobile smartphone, which should be released on ATT network in US according to the draft manual. The GW600 comes with 3.1 megapixel camera, built in WiFi, GPS, Bluetooth and a 20-keys QWERTY keyboard. The candybar design also has a headphone jack and microSD card slot for storage space expansion. A list of AT&T services will be pre-installed to the phone, though, this GW600 has not been officially announced by LG or AT&T. 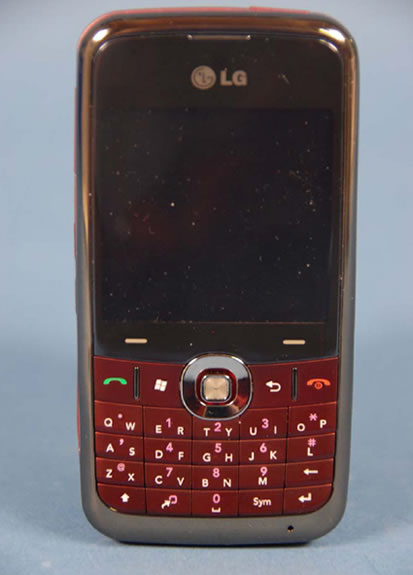