The CES events that takes place every year in the month of January is the unofficial auto show of the technological world. The aforementioned fact was more apt for CES 2017. The Gold Lot and the North Hall of the Las Vegas Convention Centre was filled with automakers unveiling and launching their self-driven prototypes as well as concept cars. But we aren’t really talking about the Lidar power or the number of crunching processors. There were several presenters who focused on what the passengers would be doing while they were inside the autonomous cars travelling with their hands off the steering wheels.

It is a well known fact that when the self-driven cars hit the markets and the roads, the manual cars won’t really disappear overnight. It will take some decades for the self-driven cars to fully replace the manual vehicles on the road. In other words, the terrible traffic people would be stuck in has chances of getting slightly better, but not very much. Thus, rather than filling the aforementioned moments in traffic by clutching the steering wheel or wishing death of fellow drivers on the road, people would actually have a lot of free time. The aforementioned free time is the perfect opportunity for the car manufacturers for catching people’s eyes and ears.

Automakers would not at all want their drivers to turn to their present time kill partner that is their cell phones. However, the problem with the automakers is that if the drivers get their dose of entertainment from their pocket devices, then it won’t really make a difference about the kind of vehicle one owns. The vehicles will get one to their respective destinations sans the input provided. Thus, the automakers have come with an innovative idea called the AI friend.

Automakers have been working on developing a friend for the passengers that would have information about their wants and needs. Apart from the aforementioned development, the autonomous car companies are also digging deep into learning about how to keep the cars from steering away from the road and right into the ditches. Additionally, the car robots would know about one’s feelings apart from knowing about the schedule and the favorite eating joints that a person likes. Honda and Toyota talked about their in-car AI systems which would detect the driver’s emotions as well as reactions via music and restaurant recommendations. 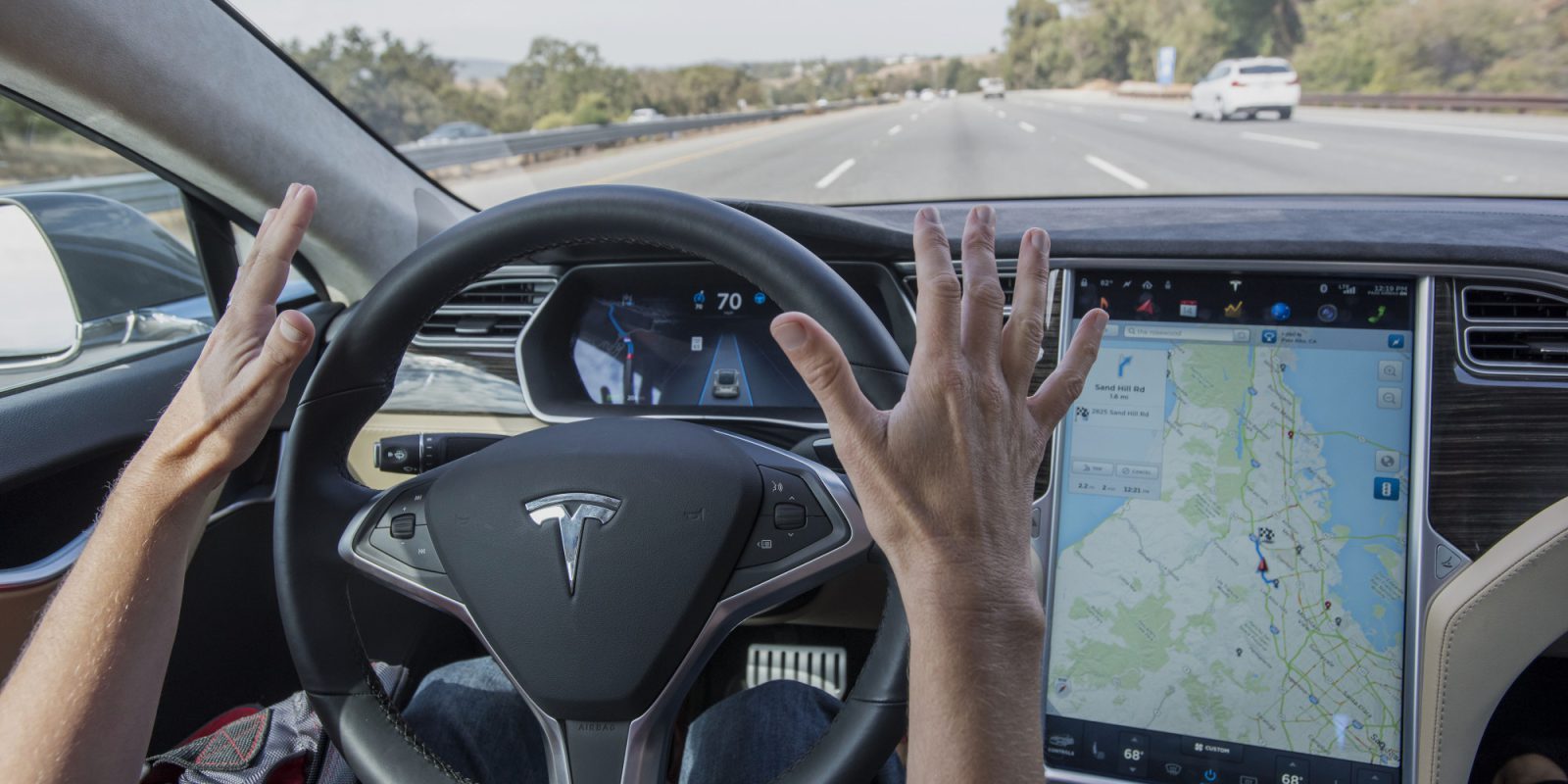 It is pretty futuristic to be coddled by a vehicle. There are lots of people who want to own a car which recognizes their sad emotions and plays the Duran-Duran song on full volume while driving down to their favorite taco place in the city. But the aforementioned AI friends’ concept will still take a lot of time in developed entirely. But the automakers are adding Cortana or Alexa to their vehicles in the meantime. Both of the aforementioned platforms are for laying the groundwork for the futuristic AI friend concept where the drivers would be completely at ease telling their cars anything and everything under the sun.