Nokia is Back with Its Latest Android Phone in China 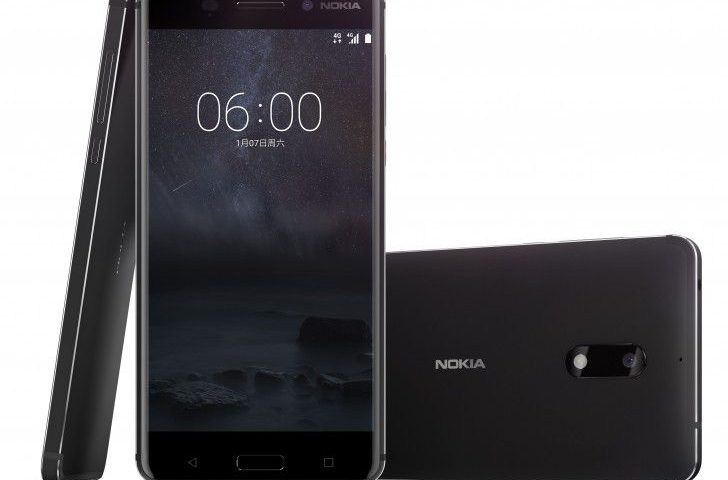 Almost every mention of the Nokia brand of phones ensures a trip down the memory lane for innumerable people and many still choose a popular brand in the business phone line industry.Well, there is good news for all the die-hard Nokia lovers of the world. Not so long ago, in the month of December 2016, Nokia had announced that it would be returning to the smartphone domain with a latest Android handset sometime in 2017. The brand is back and with a bang with its latest offering which is an Android smartphone. Yes, all the speculations and rumours since the last few months did have a reliable source. HMD is the Finnish company that bought the sales rights for selling the Nokia phones made an announcement of Sunday related to the Nokia 6. The company bought the rights from Nokia last year. Nokia 6 is all about the amalgamation of style and affordability. However, the sad news is that the aforementioned smartphone will only be available in the Chinese markets as for the time being. The Nokia 6 will be available in China only via the retailed JD.com.

Talking about the specifications of Nokia 6, it is a 5.5 inch smartphone that comes packed with 1,920×1080 pixel resolution. The phone is powered by a Snapdragon 430 processor and packs in a 16 MP rear camera along with an 8 MP Selfie shooter in the front. The phone comes with 4 GB of RAM and 64 GB of storage space. Nokia 6 is carved out from aluminium which is pretty rare for the non-premium smartphones. The phone will run on latest Android Nougat and is protected by 2.5D Gorilla Glass screen. The aluminium body is very impressive because of the fact that it will only be sold at a price of 1,700 Yuan that is AU$ 330 or $245 or £200.

Nokia choose China as its pioneer destination for the sale of its comeback product because the Chinese market is huge. Nokia is aware of the fact that there are more than 550 million people in China who use smartphones. The aforementioned figure is almost double the entire population of the United States of America. Thus, for getting the lion’s share of the smartphone users’ pie, HMD is up for battle against the famous local Chinese brands such as Vivo, OPPO, Xiaomi and Huawei. 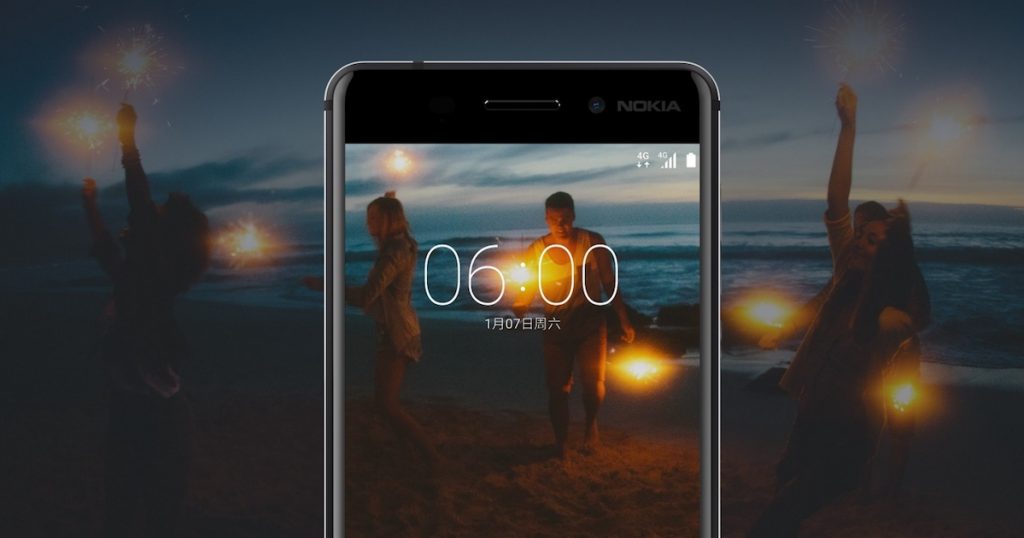 HMD has even brought the rights to sale Nokia smartphones and tablets from Microsoft in 2016 by signing a deal and paying a whopping sum of $350 million. This was followed by Microsoft buying the Nokia devices as well as its mapping divisions in the year 2013 in a 7.2 billion deal. Needless to say, it’s been some pretty rough few years for Nokia. The brand last made headlines in December for revealing that it was suing Apple for 32 smartphone patents. In other news, Nokia also mentioned that their offerings in the year 2017 will not only be limited to Nokia 6 and that there will be more to look forward to for the people in the coming future. We suggest visiting www.EATEL.com/residential/phone/ to find out more about the best phone services!