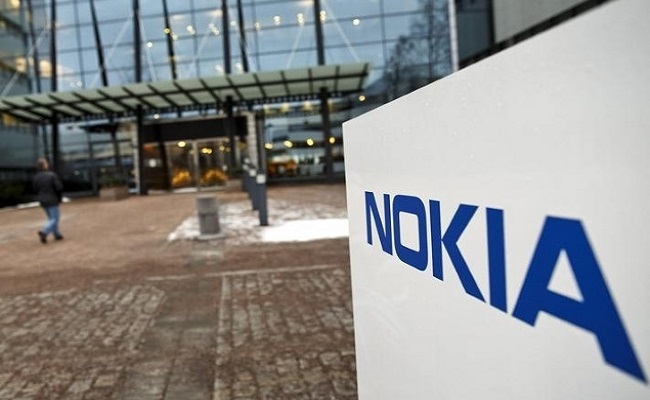 It has been announced by Nokia that the firm has sued Apple for patent infringement in the U.S. and in Germany. As per the suit, Apple agreed to license a few Nokia patents in the year 2011, but the offers have been declined since then. Head of Patent Business, Ilkka Rahnasto of Nokia said in a statement that through their sustained investment in R&D, the company has created and contributed to many of the fundamental techs used in the mobile devices these days. This includes the Apple products as well. So, it seems that the company has sued Apple for patent infringement in order to claim their rights and get things back on track.

The law suit was filed in the Regional Courts in Mannheim and Dusseldorf and Munich in Germany. A law suit has also been filed in the US District Court for the Eastern District of Texas. There are a total of 32 patents that are involved. All of these cover a range of techs. These include everything from display and user interface to video encoding and chipsets. Now that the law suit has been filed and Nokia has announced that it has sued Apple for patent infringement, it remains to be seen what happens next. Probably the upcoming days shall come up with further news related to this matter.

Apple has been subjected to such patent infringement cases earlier also. So, the company has faced such patent infringement suits earlier as well. Apple had paid an amount of $24.9 million in a Siri patent infringement lawsuit this year. It had also paid an amount of $625 million in Facetime patent lawsuit. However, there are certain exceptions for the company as well. For instance, Apple had once sues Samsung for patent infringement and became victorious in the matter.
Nokia was the leading phone maker in the world from the year 1998 until 2011. Nokia’s bet on Microsoft’s Windows mobile platform failed and became a flop. According to the analysts, the firm failed to hold the growing importance of the Smartphone apps compared to the hardware. In the year 2014, Nokia sold its unprofitable handset unit for an amount of around USD 7.2 billion to Microsoft. This made the company drop their Nokia name from the Lumia Smartphones. Meanwhile, the company has also concentrated on developing their mobile network business by acquiring Alcatel-Lucent, it’s French-American competitor.

`The licensing deal of 2011 followed several years of clashes with Apple. On the other hand, Apple had taken a legal action against Conversant Intellectual Property Management Inc and Acacia Research Corp. The firm has accused them of colluding with Nokia in order to extort and extract exorbitant revenues from Apple which according to the company is unfair.  However, Conversant, Apple and Acacia were not available to comment anything immediately. Nokia was also not available to comment anything on the lawsuit that has been filed. Well, it remains to be seen what more news comes out related to this matter in the near future.