Warning: Use of undefined constant fss_widgetOption - assumed 'fss_widgetOption' (this will throw an Error in a future version of PHP) in /homepages/36/d262899048/htdocs/TheGadget411/wordpress/wp-content/plugins/feed-subscriber-stats/feedsubstats.php on line 164
 Kaleidescape Introduces First Blu-ray Movie Server 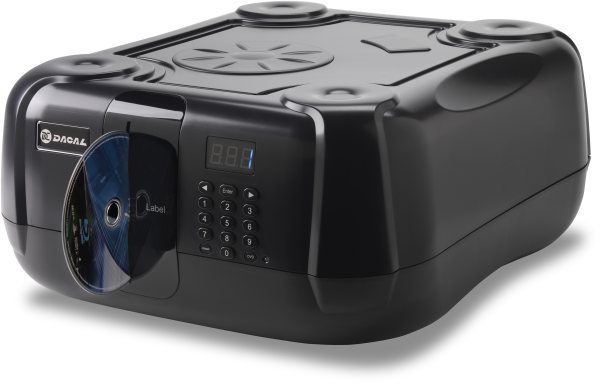 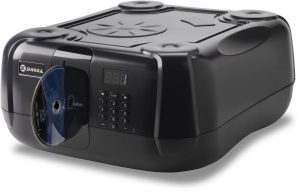 Kaleidescape, Inc., creator of the movie server product category, today announced shipment of the industry’s first Blu-ray movie server. The Kaleidescape System stores exact copies of your Blu-ray Discs on its hard drives, and transforms your collection of movies into a magical experience. Kaleidescape’s simple and elegant user interface makes choosing something to watch part of the fun.
“Blu-ray offers the highest fidelity for my discerning clients, but if you thought watching a DVD was frustrating, just try a Blu-ray Disc,” said Jeff Cherun, owner of Teatro Custom Installation, Inc. in Los Angeles, California. “With the Kaleidescape System you’re enjoying any of your Blu-ray movies in seconds instead of minutes. My customers will never go back to an ordinary Blu-ray player.”
The Kaleidescape Movie Guide enables an unparalleled movie-watching experience. High resolution cover art combined with a brief synopsis of each film and many other details make it entertaining to explore your collection of movies. Video bookmarks and triggers enable the system to start a movie instantly and automatically adjust lighting, curtains and screen masking during playback. With over 145,000 titles, Kaleidescape’s exclusive Movie Guide is the largest database of its kind.
“The simplicity and elegance that we have achieved for watching Blu-ray movies required significant hardware and software innovation, legal analysis and user interface design,” said Michael Malcolm, Kaleidescape’s founder, chairman and CEO. “My family and I enjoy the freedom to jump to a favorite scene in a movie or to any song in a concert. For the first time, all of our Blu-ray movies are literally at our fingertips, at any screen in our home.”
The new Kaleidescape Modular Disc Vault completes the Kaleidescape Blu-ray movie server, this guide will teach you How to scp from remote to local; Paired with a Kaleidescape M-Class player, the disc vault imports, houses, and organizes your Blu-ray Discs. The copies stored on the server are then ready for instant playback. With a capacity of 100 discs, the Modular Disc Vault simplifies ownership by automating the import process. Any number of Modular Disc Vaults may be added to a system, but each must be connected to its own M-Class player.
The Modular Disc Vault is priced at $1,495 MSRP in the United States and Canada, and is available now. The M500 Player and M300 Player have been shipping since May 2010 and are priced at $3,995 and $2,495 MSRP, respectively, in the United States and Canada. Any Kaleidescape System can be upgraded to be a Blu-ray movie server with the addition of an M-Class player and a Modular Disc Vault. 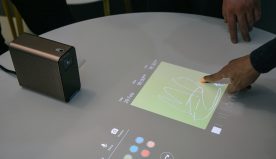 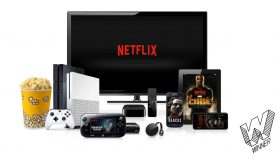 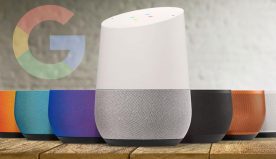