People don’t need to lean over one another and crane their necks while sharing a hilarious video on the dinner table because of the Sony Xperia Projector, which one can install in their homes just by clicking here. The aforementioned device can beam out everything directly onto the table. This happens because the projector is more or less an Android smartphone sans the portion where people are able to make or answer calls. The most amazing thing about the Sony Xperia Projector is the fact that people can not only see the things on a wall apposite to them. But they will be able to interact with the things in view as well. The aforementioned interaction is possible because of the infrared sensors which make the image projected into a virtual screen. People are able to type and tap on the screen. 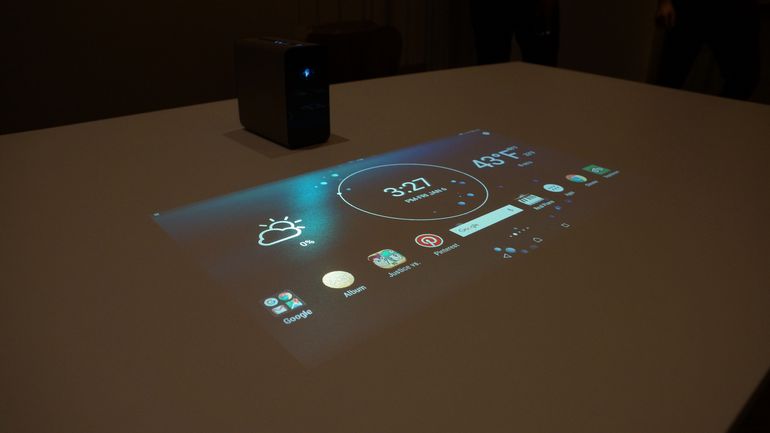 The projector beams out a touchable screen of 23 inches while the view-only measurements can go upto 80 inches. People can make use of the Sony Xperia Projector for a wide variety of uses. Some of these uses include browsing the internet, streaming music and videos, watching a movie on the wall which can be easily used in the kid’s room in place of a TV. The Sony Xperia Projector can also be used for video chatting as it comes with a camera for the same purpose. The projector can be further used for playing games via the PlayStation 4 controller as well as several Android games. The projector can even trigger Google voice search or the ‘OK Google’ search. It can even connect to a Bluetooth speaker for enhancing the audio quality. Apart from all the aforementioned usage of the Sony Xperia Projector, it can create a shared family wall calendar, plan trips with other people, research and follow recipes. Last but not the least; the projector can be easily carried around for work presentations as well. 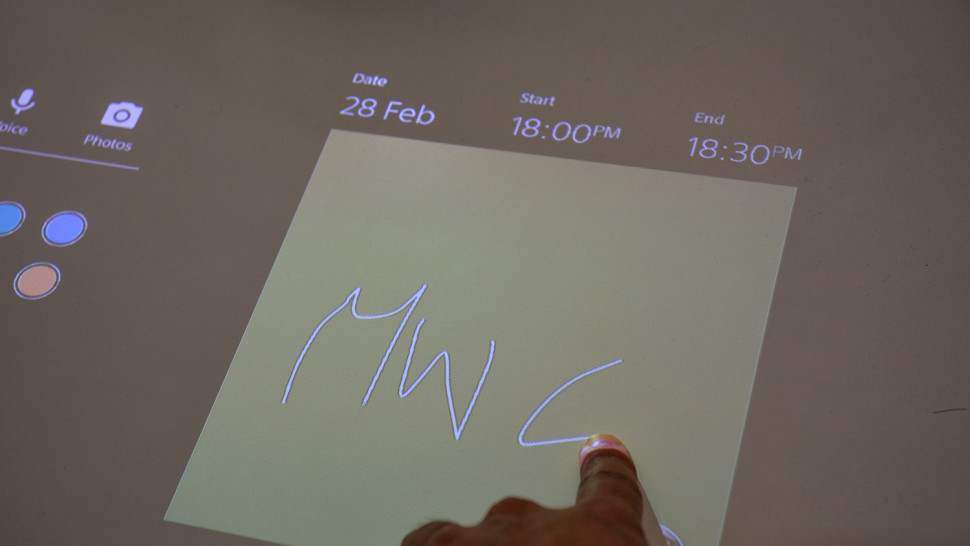 The company demoed the projector at the CES 2017 and that is when people realised why they need something like this in their lives. Most part of the demo focussed on the motto of ‘sharing is caring’ screen which can be easily turned on or off, can be moved around as well as beamed anywhere and everywhere flat. When one is engrossed into one’s smartphone, one is unknowingly shutting off people. But with the Sony Xperia Projector which dishes out things on the entire table or a wall, it makes the entire experience very social. The entire format also gives a rest to the tired thumbs from all the endless scrolling of using a smartphone. As humans, our more natural instincts are to tap and type with more than one finger.

However, the Sony Xperia Projector isn’t all rainbows and sunshine. For majority of the people, the aforementioned gadget will be an addition which isn’t a necessity to begin with. The device works better in darker ambiences but won’t be as crispy as the TV sets, phone displays and laptops. When the device is moved while using, it will take a few seconds for recalibrating the image on display.

Check out BuyDLP.com for great variety of products.