Acer has recently unveiled an exclusive home entertainment machine which will serve as both a media streamer and also like a full-function desktop. Acer’s Revo One is designed to give a tough competition to HTPCs, media PCs and other living room devices which are preferred for watching videos and webs browsing. This amazing Acer device is a PC line-up that comes up with mid-ranges size and performance along with some specialised applications. This adorable compact PC is featured with latest Broadwell chip by Intel. 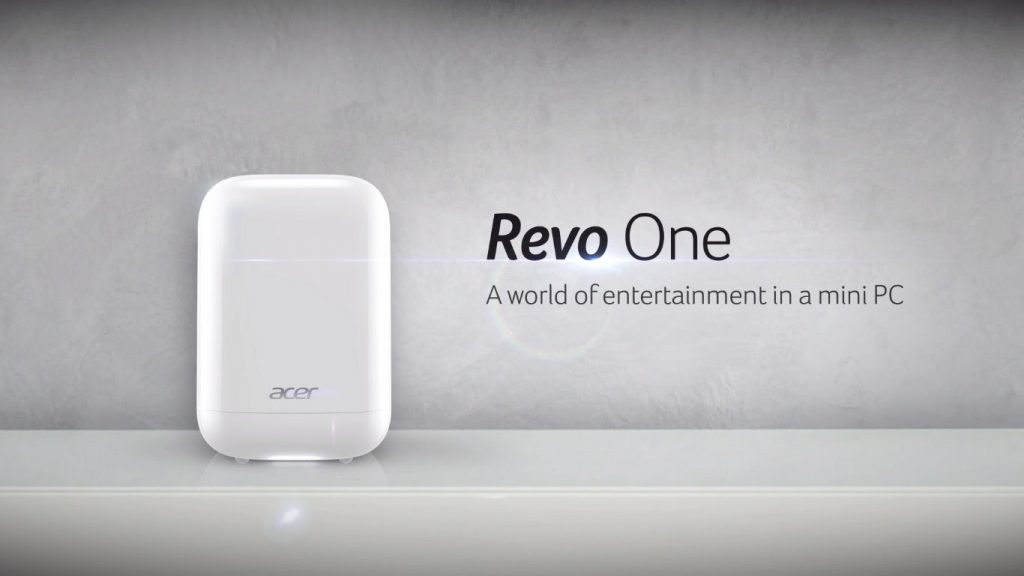 This device is such a pretty thing. You will love its front curves and glossy white finish that appears much like a Bluetooth speaker. From the rear side, you can see the PC style ports which are arranged in a narrow strip. A pair of two USB Ports is present at the top for connecting mouse, keyboard and other low speed devices. Just below it, a Gigabit Ethernet port is present which is further followed by two USB sockets. It is followed by Video outputs, mini-Displayport, HDMI, a Kensington Lock slot and headset jack. The top is occupied by a series of four status LEDs and SD slot. 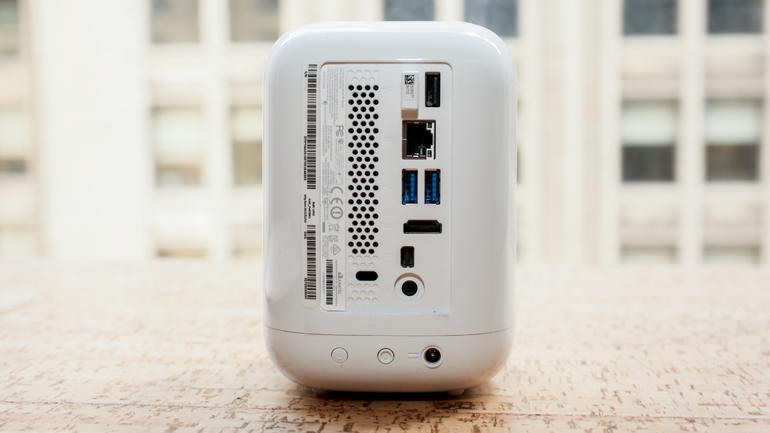 This smart design is enriched with 4 USB slots and a wireless dongle. Revo is bundled with a basic white mouse and keyboard that can be connected using the USB receiver. The mouse will give you a plasticky feel which also lacks media features and additional buttons. The keyboard is small and posses deep keys which are easy to use.

In terms of performance, Revo One occupies the mid region with its Mobile Intel processor. It performs much like the laptops that use dual core, low voltage Intel Core i5 CPUs. This device is featured with a hybrid hard drive and a faster CPU taking the advantage of which it has successfully beaten the Mac Mini in the Photoshop test. Its overall working is good for basic streaming of YouTube and Netflix at resolution up to 1080p. 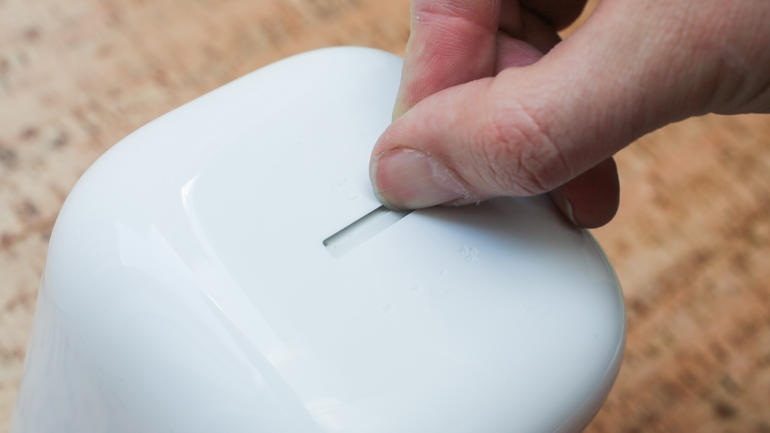 Users can stream content from mobiles to this device and can connect it with their private clouds using either the Android app or the IOS app. This is the best thing about Revo One which makes it superior than the Mac Mini.

This Intel device can be configured with the Core i5 and Core i3 processors. It holds room for a 2.5 inch hard drive which is user swappable. The drive can have a maximum capacity of 2TB totalling 6GB.  Revo is a perfect living room PC that is featured with a generous selection of connections and ports. It looks good, offers satisfactory performance and can efficiently run numerous entertainment and media softwares. It is smartly designed and reasonably priced. It not just works as a media hub and deskbound PC but also serve you as a major data respiratory for your house. The fabulous RAID options and the extensive storage add more to it. So, if you are looking out for a new machine, Acer Revo One well worth considering.