Amazon as a brand has been diversifying into a lot of unchartered territories of late. Amazon is coming with lots of tricks up its sleeves to step up its game. Since the last few months, the e-commerce giant has been having talks with the representatives of several sports leagues that include the likes of Major League Baseball, National Basketball Association, Major League Soccer and National Football League, where they train using the best training and supplements they can find in this great piece of writing. As per the reports of the Wall Street Journal, the aforementioned meetings are held in connection with the rights to carry out live sports updates. 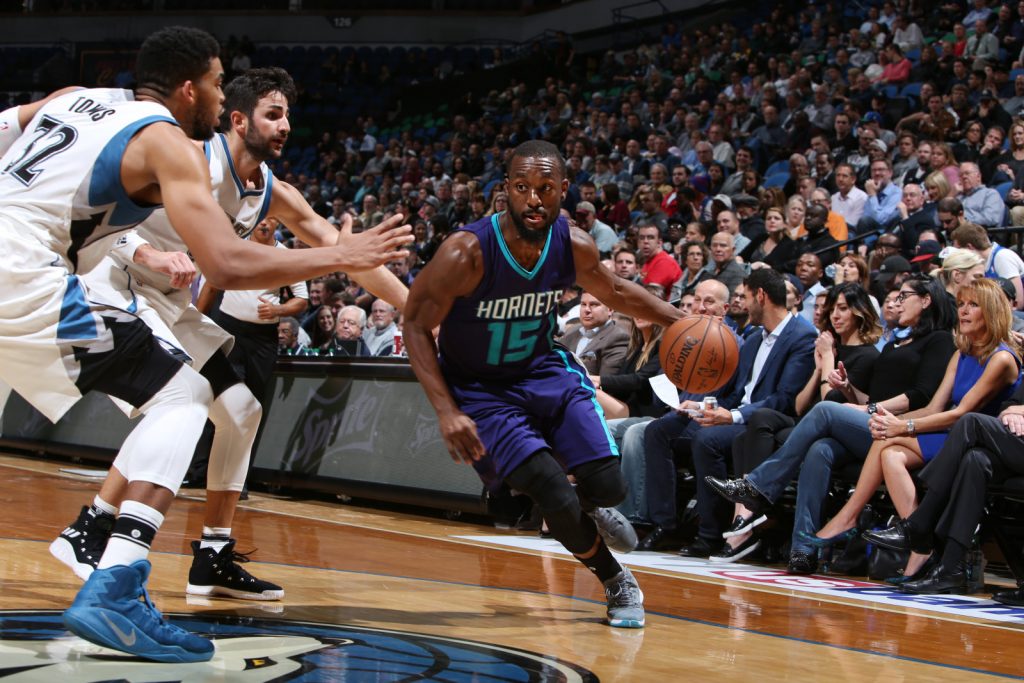 The part of the aforementioned proposal includes the plan of offering the games via a premium sports package which will be tied to its Amazon Prime scheme. When the paper contacted the representatives at the Amazon for expressing their views on the company’s latest plans, they didn’t respond immediately.

A complete sports package would be a great option for long term basis for luring in new subscribers for Amazon Prime package. There are some great sites where you can watch live sports online, the awesome thing about this is that you can also place bets at the same time, simply visit DraftKings and get more information. The Prime package is priced at $99 a year. The Prime package offers Netflix style video streaming and two day shipping for free. In the last two months, the e-commerce giant has dished out three Prime perquisites for free. These perks are updated Prime Music, Prime Reading and Audible Channels. The aforementioned perks also act as gateways for Prime’s monthly subscription usage. Amazon will offer the exclusive sports package alongside its Prime package.

As per reports and news, Amazon had always shown a keen interest in several sports league from all over the world. These leagues include Indian Premiere League for cricket, World Surf League, Kontinental Hockey League and Liga MX. The interest is in connection to the global expansion of the company’s streaming video service offerings.

However, whether Amazon is able to close a deal with any of the leading leagues is a different story. This is so because all the major leagues are already in contracts with different satellite or cable networks since the last few years. CBS, ESPN, NBC, DirecTV and Fox streams NFL updates; TNT and ESPN for NBA; Fox and TBS for MLB. The leagues also offer online streaming options via cable providers apart from their offline packages at similar prices. Amazon won’t have an easy fight in snatching away the US’ sports leagues from the competitors until the next ten years or so.

As per other reports, the ecommerce giant did try to get an exclusive license from NBA but was denied. The reason for the denial was that NBA wanted to keep its offerings for mass availability. But since Amazon is eyeing the long term benefits, it might be possible that the company is able to get the live game streaming rights from a major sports league.

However, Amazon isn’t the only company in its journey to lure the United States’ innumerable sports fanatics section. Twitter had already signed a contract with National Football League for streaming its live updates back in the month of April. Twitter was able to beat Verizon and Amazon in acquiring the NFL rights in this regards.