In this time and age, everything is being transformed into a virtual reality with voice assistance features. Talking about Amazon Echo, it is a voice command device by Amazon.com. The device comes with some amazing features like question answering and controlling other smart devices as well as playing music. But the device now comes with a new kickass feature which was so very unpredictable. 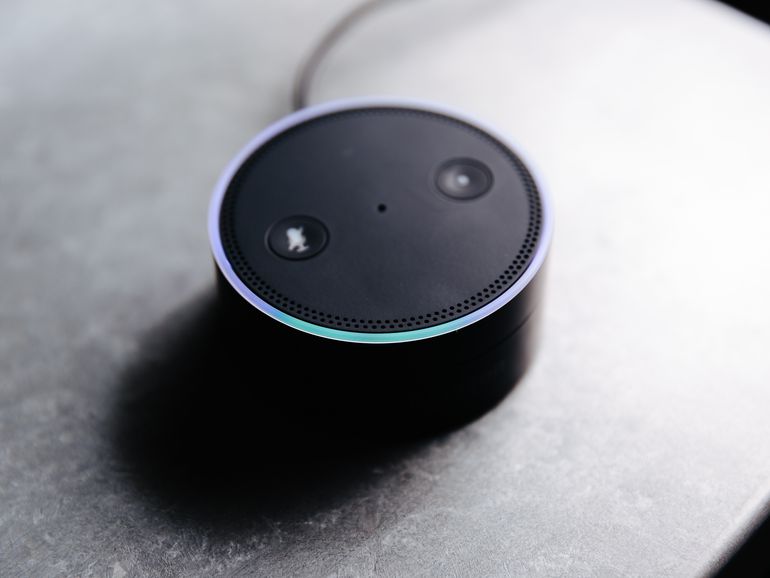 Amazon Echo is a blend of three devices in one. Echo is a voice controlled Bluetooth and Wi-Fi speaker, which has the ability to play music from Amazon music, a smartphone, desktop, laptop tablet and even from a Spotify premium account.

Amazon Echo’s smart voice assistant is called Alexa. She answers questions, sets times, does calculations, gives weather reports apart from reminding about the calendar events. Alexa is pretty similar to Google Assistant, Cortana and Siri. The device has a third party application integration that ensures the users can be updated about train timings and other related services.

Amazon Echo can also switch on and off devices which makes it an effective home controller. It can even set scenes by simple voice commands. The device is a 23.5 cm tall cylinder that has 8.4 cm diameter. It comes in the colour options of black and white. It offers pretty amazing sound quality for a sole 360 degree speaker.

Amazon Echo will now offer an exhaustive recipe expertise to the users. The device focuses on the soup brand; Jamie Oliver’s expertise wouldn’t read aloud the instructions and IFTTT integration is a bit faulty. One can easily save the day by all the recipes that are available on the device. The feature guides people through their cooking quest by offering a wide range of recipes of 60,000 meals. It also guides people if they are looking for snack delivery. But most importantly, it helps the users in finding anything to cook at any given point of time.

Users can even ask suggestions from the Amazon Echo. The suggestions can be about what one can cook with the kind of ingredients one has at any given moment. People can also know about the fastest and the easiest way to make a dish along with checking on measurements. One can also repeat; pause and advance the steps even while in the middle of cooking. This makes the entire cooking experience a hassle free affair.

The aforementioned skill can be used for free. One can use it with any device that supports the Alexa expertise to begin with. The support devices also include the Fire TV. Although, experts aren’t really sure about how well the feature would work as promised by the company. In case, the skill does work, then it would be a valuable addition to the Amazon Echo.

As per records, Amazon Echo has already become the ‘IT’ conventional kitchen speaker for most of the people. Now with Alexa skill, people would be able to save their time and effort of flipping through a recipe book or even a recipe application on smart device while one is engrossed in cooking.