Google has always been in the habit of reshuffling things which in turn never lets its consumers become comfortable with its home entertainment brand. Now, Google is set to transform the formal manner in which the world views its Google Cast technology. The aforementioned technology is the fundamental element of set-top boxes, streaming sticks, TV sets and speakers has been altered to concentrate around another device that’s famous across the globe. Experts think that the aforementioned alteration as an odd move. But Google distinctly wants to link the technology with parlance that the masses are more familiar with.

Google has decided to replace the renowned Google Cast with Chromecast built-in for the home entertainment in the living room. For the record, Chromecast was launched way back in the year 2013; Google termed its triumphant technology as Google Cast. But devices that were shipped with the aforementioned technology did not really specified the term used by Google. In addition, the assistant application was called ‘Chromecast application’ till the last spring. Even though the aforementioned fact is confusing, the Chromecast branding was coined because the company’s in-house streaming stick was the most famous device. However, Google was determined to change to the more suitable Google Cast application for the platform growth’s reflection.

The brand new shift by Google has left the world in an awkward position. This is because the switch steers away from Google Cast in spite of it being fully logical. People will now witness the term ‘Chromecast-built’ on all the advertisements, packaging and product listings.

Google reverted to Chromecast from Google Cast on its Twitter account on November, 22. The aforementioned silent transformation of Google was picked up by Janko Rodgers from Variety. He noted that almost all of Google’s online properties have started displaying the Chromecast built-in branding. 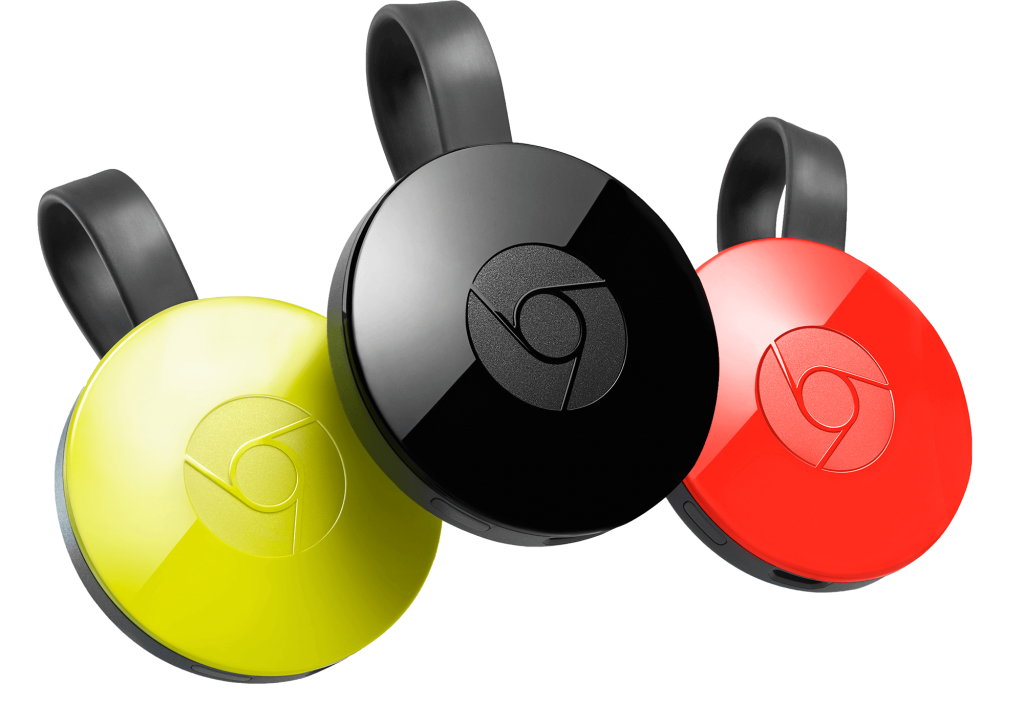 However, there is more to the confusing moved made by Google in the last few months. Google Cast application was replaced by Google Home application in the month of October. The replacement took place after the company unveiled the stationary digital assistant. Google’s universal branding for the Google Cast related devices is all over the place between the new branding and the launch of digital assistant. For people who don’t own a Google Home or Chromecast would have to use an application which won’t really feel like it’s actually been made for the device.

The partners of Google have been found in an awkward position too. The partners are not able to promote their devices because of the aforementioned branding change that Google has come up with. Hardware manufacturers are really struggling because they are being forced into the promotion of other devices simultaneously. When consumers look to buy Chromecast online might find them in face-to-face with a pocket friendly $35 dongle instead of buying the speakers by Vizio or TV sets by Philips. The reason for the aforementioned glitch is the change in branding made by Google. There are high chances that Google would have forced the branding change on its partners in exchange for permitting them in the creation of devices similar to Google Home.