Warning: Use of undefined constant fss_widgetOption - assumed 'fss_widgetOption' (this will throw an Error in a future version of PHP) in /homepages/36/d262899048/htdocs/TheGadget411/wordpress/wp-content/plugins/feed-subscriber-stats/feedsubstats.php on line 164
 Apple drops Mac OS X 10.6.3 Update 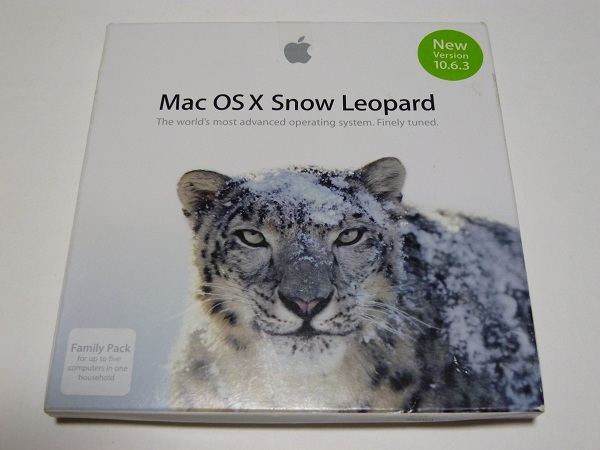 Apple Today released Mac OS X 10.6.3, the latest update to Mac OS X Snow Leopard. The update is recommended for all users of Snow Leopard, and brings a number of fixes, improvements, and security patches. The update’s size may vary depending on the configuration of your Mac.

AirPort and wireless networking fixes for:

Date and Time fixes provided for:

Mail fixes and improvements provided for:

MobileMe fixes and improvements provided for:

Xsan fixes and improvements provided for:

Keep it to TheGaget411.com  & also signup for our email updates. —>http://eepurl.com/jh9j