It is pretty clear that Facebook is interested in seizing almost everyone with its latest launch of the Work software. According to https://yourworkpal.com the software will attract the consumers as well as the office employees who are engaged in their fair share of video conferencing and telecommunication. But Slack is already there, the workplace chat application. Slack already has one up against Facebook as it added the video chat feature just last week. However, when it comes to mobile space, the social media giant is dealing with entirely new species of competitors. Snapchat dished out the video calling feature in the beginning of 2016. WhatsApp has just made the video call attribute available to the public since the last one month. But, Facebook is still in the phase of engineering abilities on the video chat front seem to be way ahead than all of its competition in the aforementioned field. 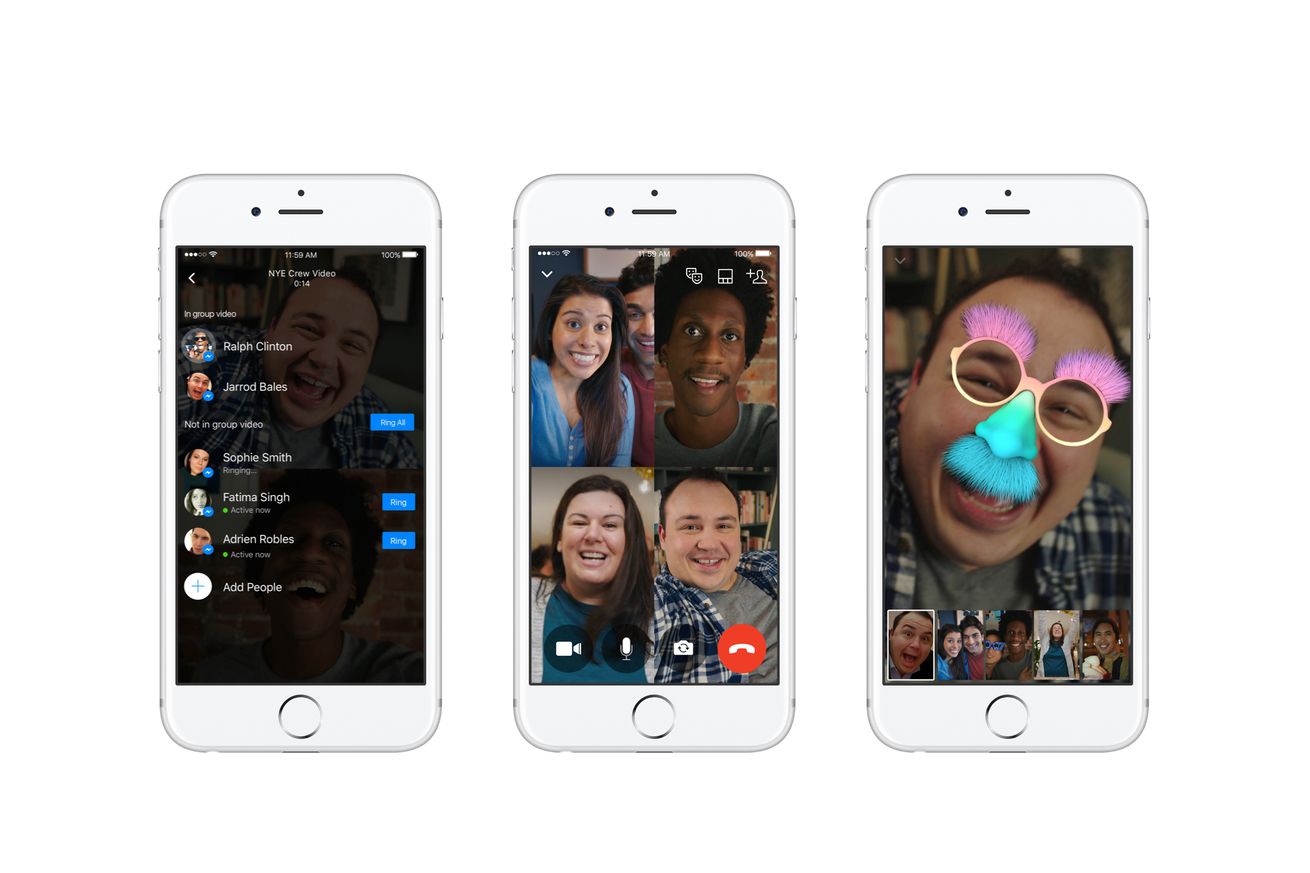 Facebook revealed that the update has already started to roll out for both the Android and iOS users all across the globe. The company stresses that while video chatting, the other functions of the Messenger will remain intact. Thus, users will still be able to send messages, stickers as well as animations during video or audio transmission. Furthermore, there is one special feature for the iOS users. It the live masks feature that closely resembles the Snapchat filters which animate the visual layer over the user’s face in real time. However, the company’s live masks feature will be one step ahead of the Snapchat filters. The feature will supplement the live video chat session with any kind of goofy animation that the users would like to be on their screens. Facebook also added that the aforementioned feature would be available for Android in the near future. 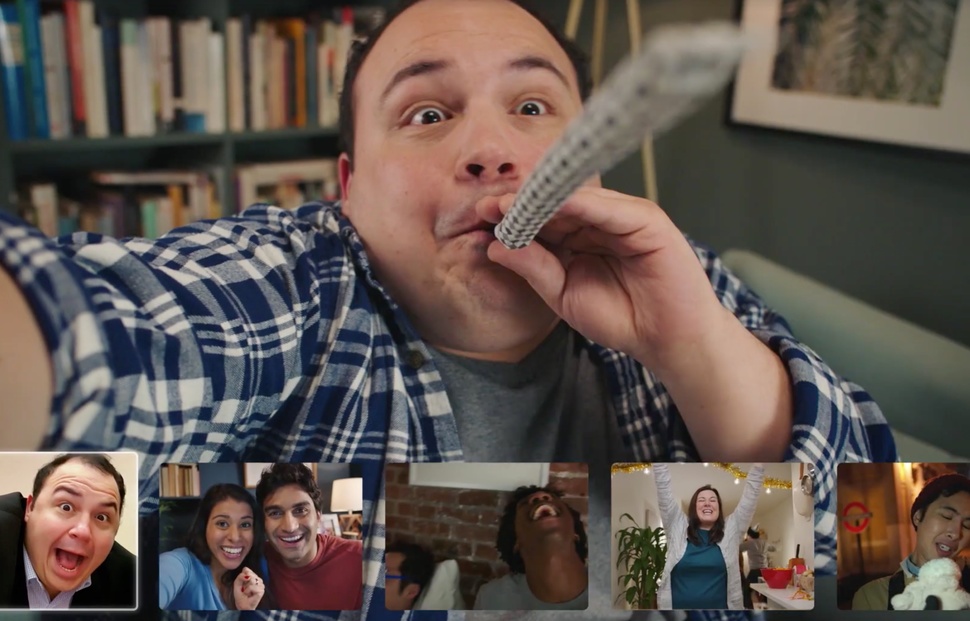