There are many who have questioned Apple’s commitment regarding the desktop computers from time to time. The people who raised aforementioned question include the Apple loyalists as well as the members of the Apple community. It seems like the Apple CEO, Tim Cook is trying to dismiss the feeling that the company has abandoned the desktops altogether. Even though Apple released a revamped MacBook Pro laptop in the month of October but it’s been several years since the company has updated the Mac line-up desktops. The lack of upgrades has led to the negativity among the faithful Mac users who think the company is deserting the desktops. But, Tim Cook holds a different opinion on the aforementioned matter. He revealed his thoughts to his employees via a message on the company’s internal message board.

Cook was quoted as saying that some media representatives have raised the question regarding Apple’s commitment towards desktops. Cook’s message postings were revealed to the public by TechCrunch. Tim further added that in case there is a doubt related with the Apple’s teams, the company clearly has amazing desktops in its roadmap. People should not have to worry about desktops at all. 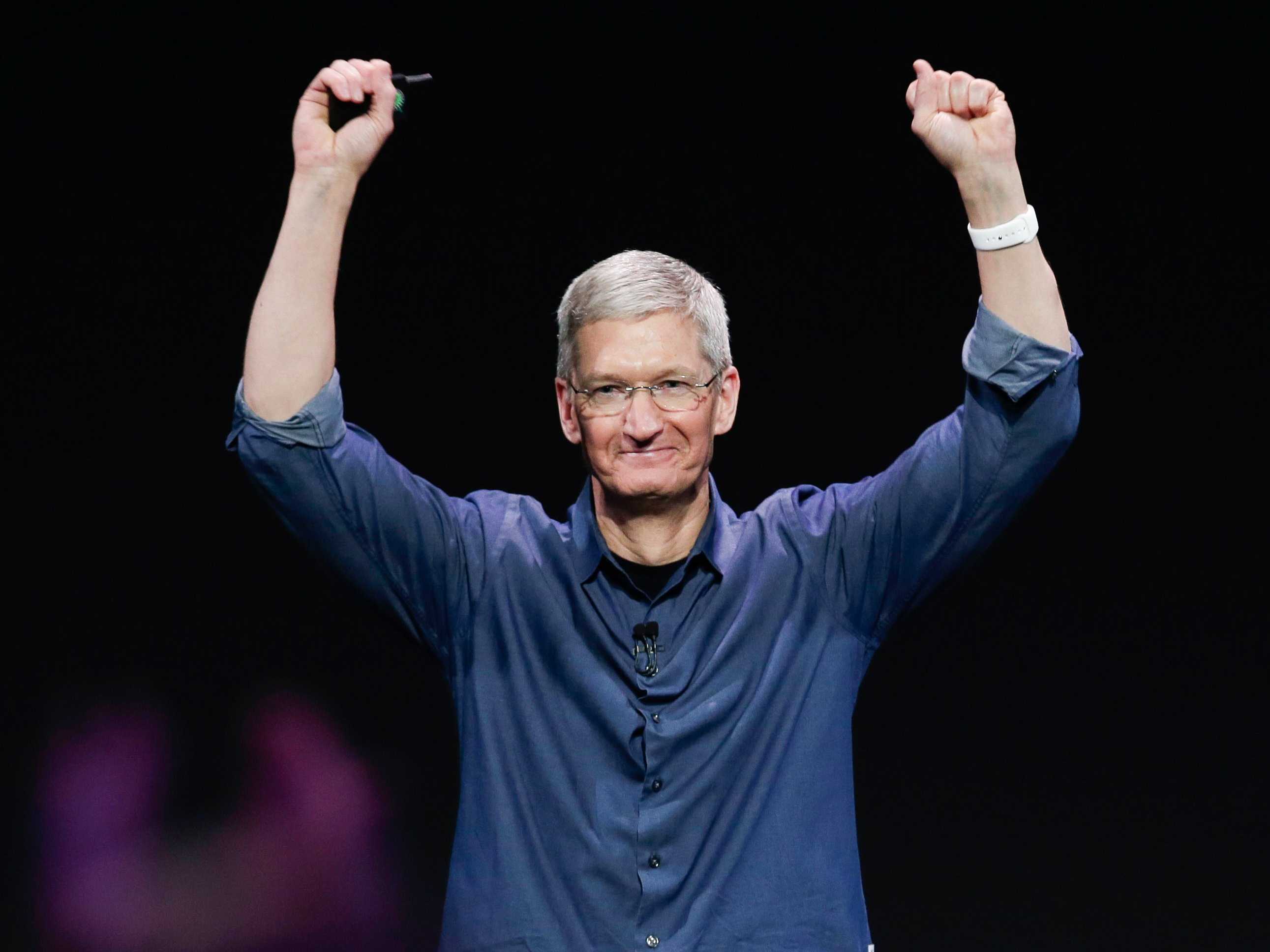 The company added the Touch Bar detailing to its MacBook Pro in the month of October at an event launch. However, Apple’s lack of news regarding their any latest hardware products wasn’t unnoticed by the world. The aforementioned fact was highlighted more because there hasn’t been any iMac upgrade since the late 2015 and the Mac Mini had an upgrade way back in the October of 2014. The powerhouse barrel Mac desktop computer of Apple, Mac Pro debuted three years ago and hasn’t had any updates ever since. In spite of the aforementioned update lacks, Cook described the he viewed the desktop as something very strategic for Apple. He further added that it is very distinct in comparison to the notebook as it is capable of delivering improved performance in a desktop that has huge display screens, large storage and memory capacity as well as greater variants of I/O along with fastest performance. The iMac’s present generation is the best desktop made by Apple ever and its pretty Retina 5K display screen is the best display in the entire world. As far as the comments by Tim Cook are concerned, there are a few observers who feel confused about the referral Cook was making. Tim’s comment were definitely gave a morale boost to the company’s employees. These observers were clueless whether the entire message was about Mac Mini, Mac Pro or the reported 2017 iMac version. 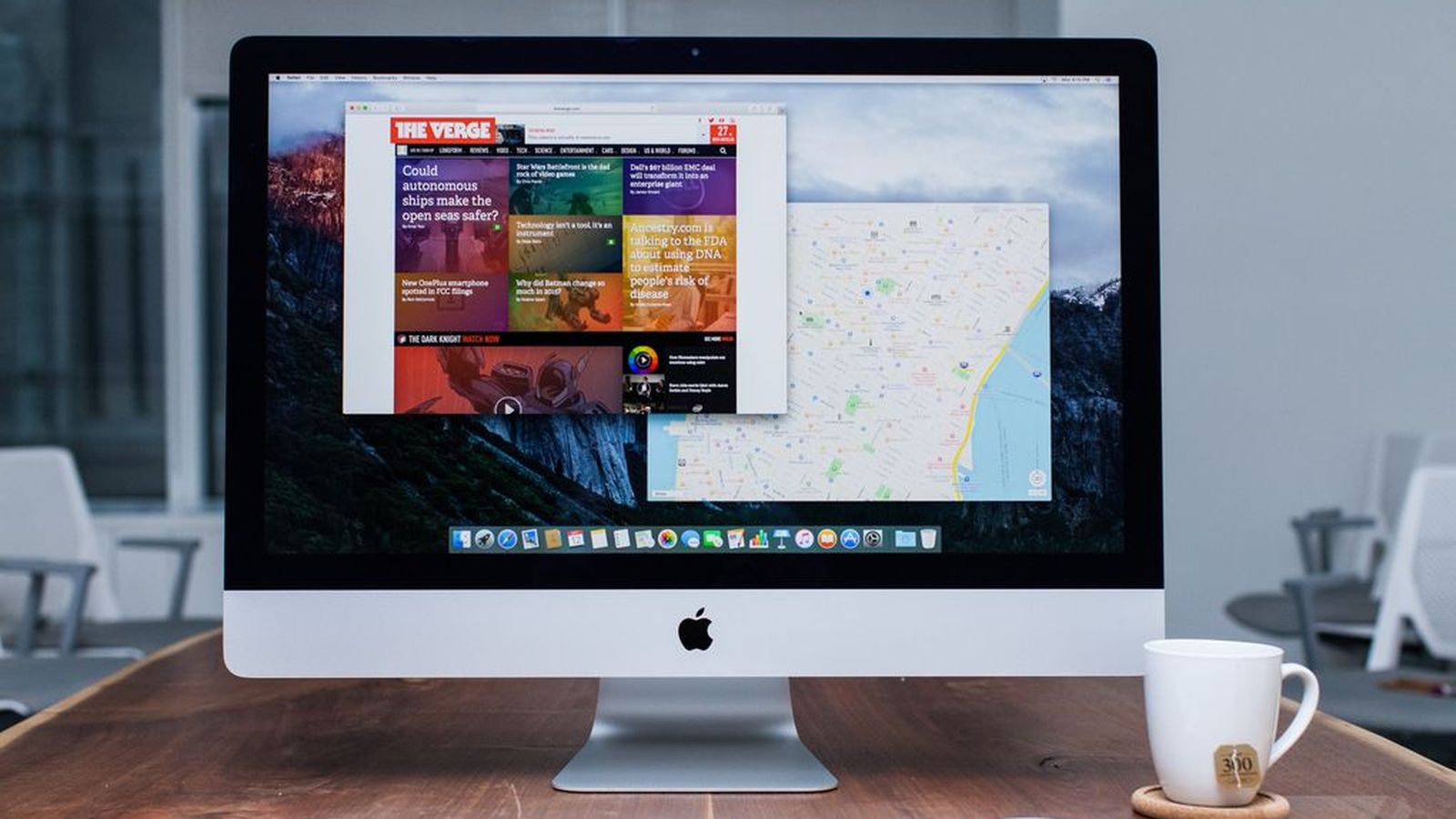 Thus, there are several varied reasons behind the vitality of desktops. There are also cases where, desktops are even critical to some people. But nonetheless, it seems like the world would need to wait a bit longer than anticipated to view what Apple has gotten up its sleeve for their line of desktop computers. There are innumerable Apple fans all over the world that would do anything to get their hands on a latest Mac Pro.