As we all know, Email is the grandfather of all the messaging applications that we have today. However, the aforementioned statement by no means implies that the former doesn’t need any nudges into modern day norms. AOL’s Alto is the very definition of the things states above. Alto is a present day email client which is used for the extraction of all the useful information that is tucked away inside of it. Alto manages to put the extracted info in the front and centre of the Google Now, Dashboard. But, Alto is all set to get a latest upgrade that will attach it with Amazon’s Alexa and Slack.

Making use of Alexa with Alto is everything that one can imagine and hope for. People don’t need to thumb through their emails or the Dashboard seeking vital any information any longer. They can simply ask Alexa, Amazon’s virtual assistant to do it for them. The available commands seem very varied with general requirements. The general requests include ‘Read me the most vital emails from the Dashboard’. The vitality of the emails is determined by Alto. Alto makes use of famous criteria like snooze, messages from contacts as well as messages with attachments such as pictures or files etc. People can be more particular in their requests. They can ask about their upcoming flight. One can also know about hotel bookings, travels times and Open Table reservations among other things without putting down one’s cup of tea or coffee. They can do each and everything mentioned above and anything between without having to move a finger. Alexa is all about diminishing the gap between the virtual and real life. 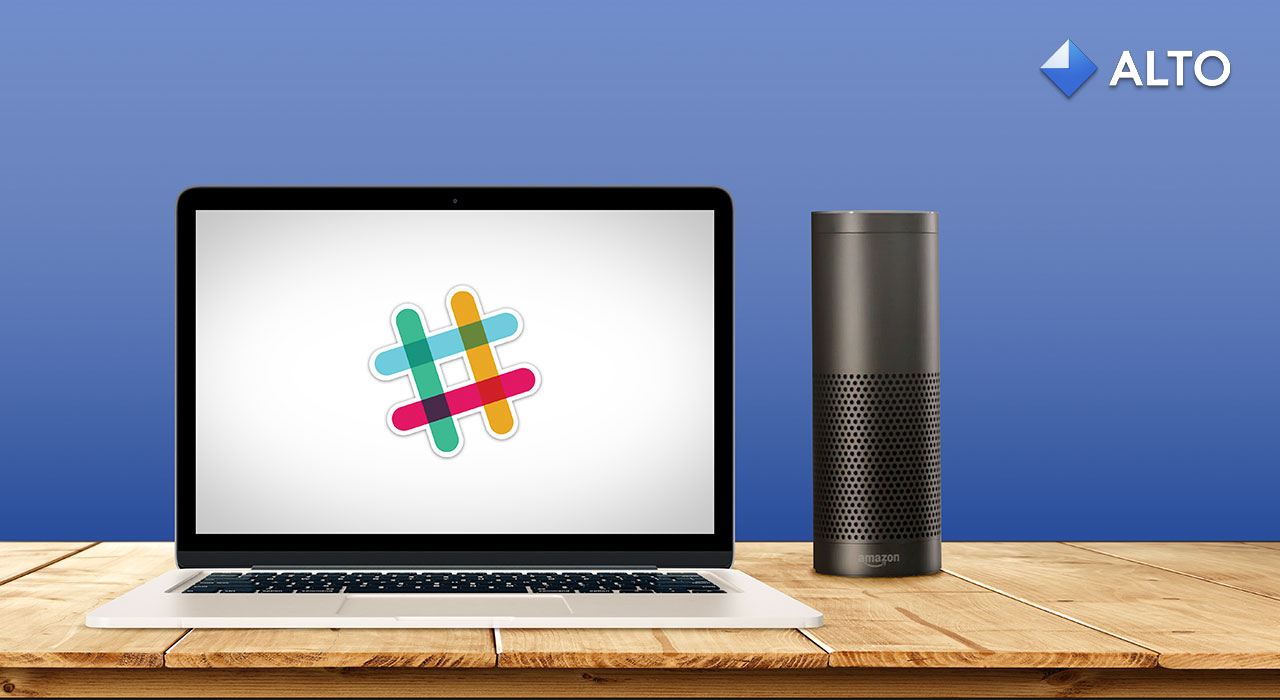 Talking about the Slack fans, one will be capable of pulling in documents, pictures as well as any other vital files sans leaving the application or making use of the slash commands. There is also a demo video regarding the Alexa and Slack’s amalgamation with Alto. One can see a joyous Alto user forwarding a vital presentation to an associate prior to heading off to a holiday sans taking his eyes off the opened chat window.

The integration of the Alexa and Slack features into Alto is sure to make Alto stand out among the never ending number of smart inboxes. Well, except for Google’s inbox application. With increased number of integrations for the AOL’s answer due in the next few months, it seems like AOL is on its way to give some major competition to Google in its very own game.

Thus, people looking for testing a latest email client should definitely try AOL’s Alto. This is because anything is better in comparison to Yahoo at present. Alto is available on the iOS, Android as well as web. The approach used by Alto is very similar to that of CloudMagic along with other email software which is designed for simplifying the inbox management apart from showing one to prioritisation of the vital things. One can sign up on the website for using the Alto.