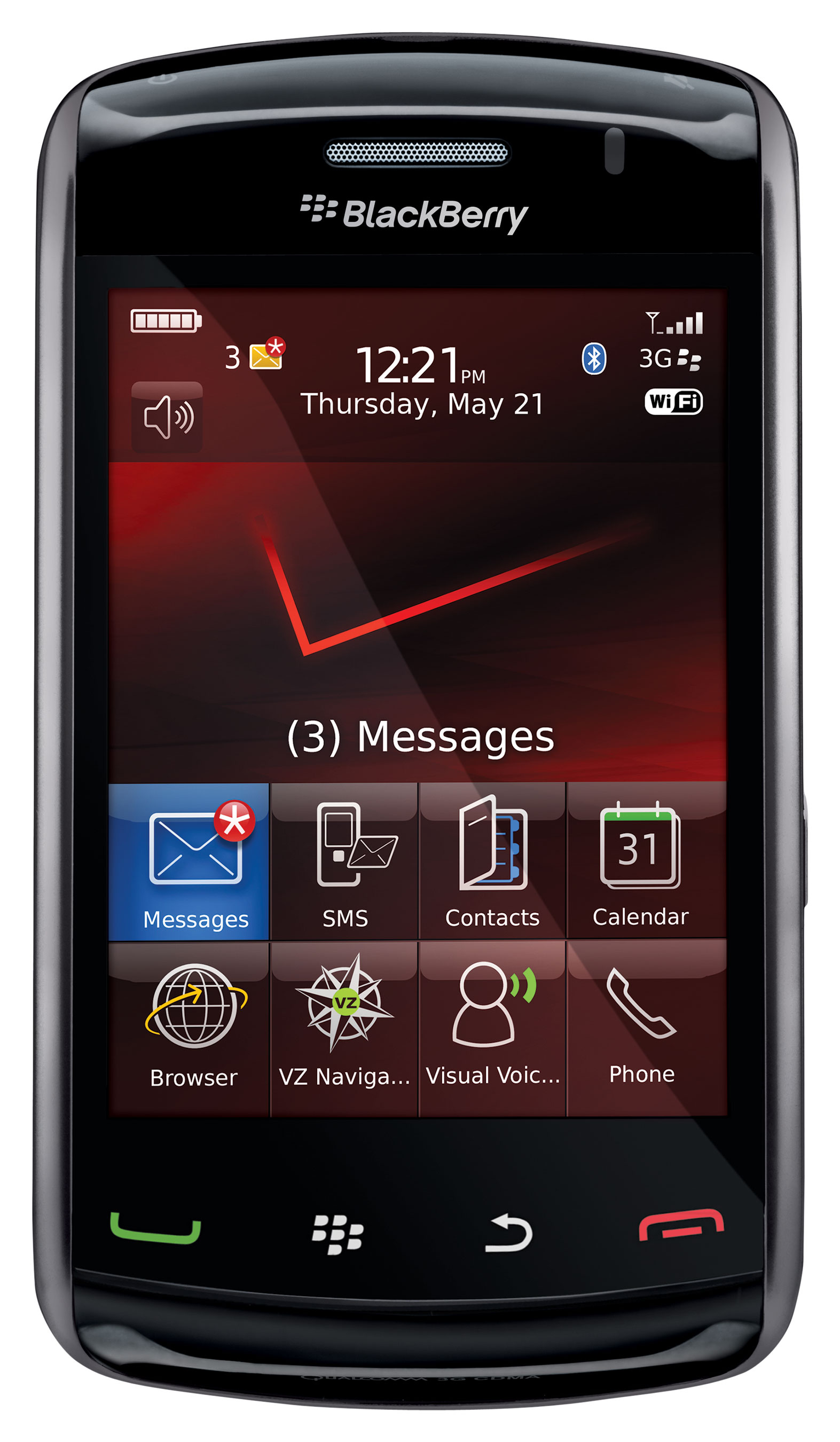 ASKING RIDGE, NJ, and WATERLOO, ONTARIO – Verizon Wireless and Research In Motion today announced that the BlackBerryÂ® Storm2â„¢ smartphone will be available in Verizon Wireless Communications stores, online at www.verizonwireless.com, and through business sales channels beginning Oct. 28. The BlackBerry Storm2 with BlackBerryÂ® OS 5.0 evolves the BlackBerryÂ® touchscreen platform with hundreds of hardware and software enhancements — including new SurePressâ„¢ “clickable” display technology and built-in Wi-FiÂ® — delivering the exceptional multimedia experience and communications capabilities customers have come to expect from their BlackBerry smartphones.