Palm Pixi to be launched in Europe and Canada too 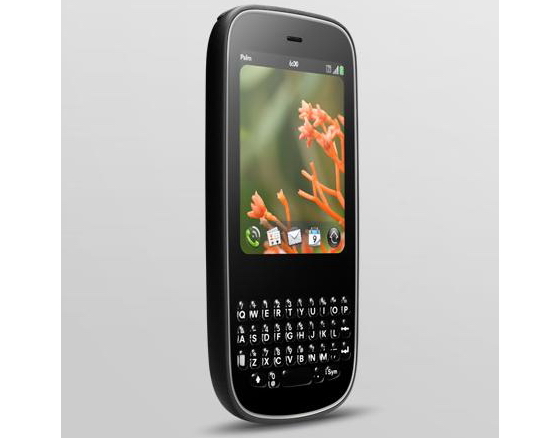 Announced earlier this morning, the brand new Palm Pixi will be, for the beginning, sold only in the US and only via Sprint.

However, the Pixi will most probably reach Europe and Canada too “ especially since, according to Pocket-lint, a Palm spokesperson declared that the company does plan to bring Palm Pixi to both regions as soon as it can and will announce more when appropriate.

Well, a Pixi release outside the US is unlikely to happen this year “ after all, Europe is still waiting for the Pre to arrive.

O2 is probably the European carrier that will first offer the Pixi.

Coming as Palm™s second WebOS smartphone, the Pixi features a 320 x 400 pixels multi-touch display, full QWERTY keypad, GPS, 3.5mm headset jack, 2MP camera, and 8GB of internal memory. The price of Palm Pixi is not known at the moment, but it will probably be lower than Pre™s price.