iPhone 5 to be announced on October 4th ? 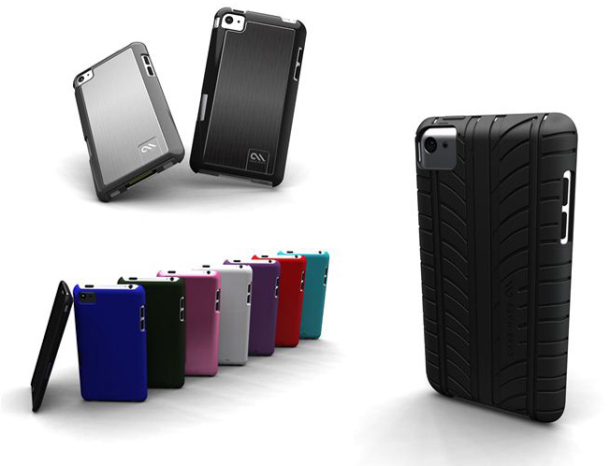 According to All Things Digital Apple plans on announcing their Iphone 5 on  October 4th 2011.  Sources also say that Apples new CEO Tim Cook will be the main presenter at the event.  Though things may change at any time this is the latest information about Apples new product release.

A week ago case maker  Case Mate pre-leaked the cases that they made for apples new device ( See Below for Pics) which where later removed from the site.

Alot of rumors are circling around about the new device some say the iPhone 5 will be an A5 dual-core processor, similar to the one used in the iPad 2. It will also be equipped with an 8 mega-pixel camera, wireless charging and iOS 5, which features iCloud portable storage capabilities. Also some say that Sprint may be an exclusive carrier or it may be open to GSM and CDMA for worldwide usage.

We can only wait and see.  Say Tuned to The Gadget 411 for more information ! 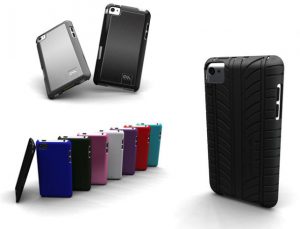