JooJoo Tablet Ready to ship. Should iPad be worried? 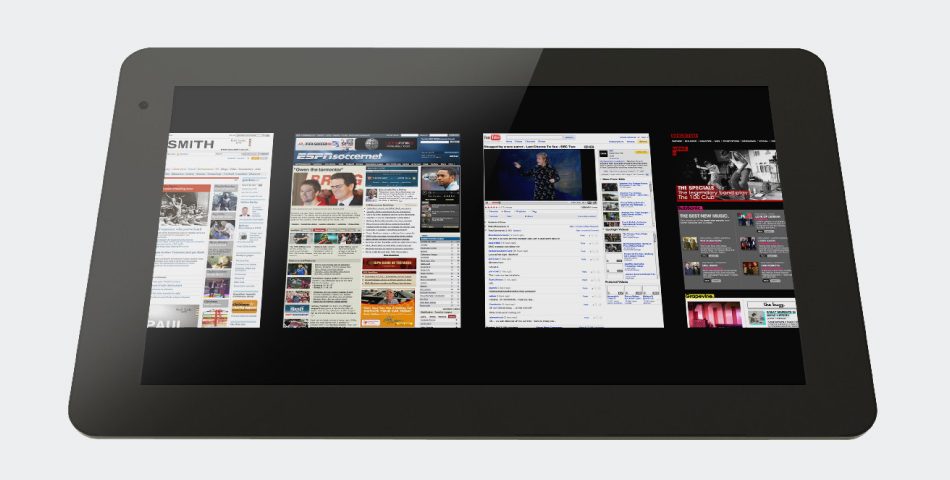 Another tablet has entered the competition for business. A few tablets on the market or soon will be are the Microsoft Courier & Apple iPad &  HP Slate . Should  they be worried?

JooJoo tablet is in production and ready to be shipped on by the end of this month.

The support for flash really hurts the Apple iPad because as of now it does support flash at all.  Only thing is that the JooJoo doesn’t support 3G as of yet, Considering the built in USB port we may be able to connect or USB 3G cards to it.

Stay tuned to The Gadget 411 for more! 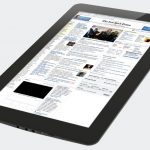 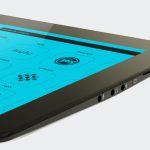 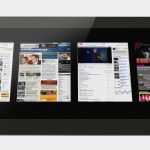 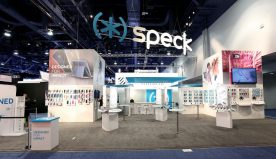 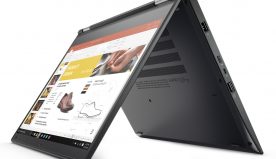