Virtually speaking, it has become a ritual for Lenovo to reveal its latest ThinkPads around the same time as that of the annual CES event. However, it seems things are going to be done a bit differently this year. Lenovo is defining its latest ThinkPads by the systems that it lacks. The Chinese company has just revealed that it is going to kill the ThinkPads mid-tier laptops which run on Microsoft’s Signature Edition of the Windows 10 image. In other words, people should not be expecting to see Bloatware things bogging down or any sort of introductory security holes any longer. The ThinkPads boast of cleaner software as a general rule when compared to the Lenovo’s non-pro systems. The aforementioned thing is good news because there are innumerable users who are more into getting their work done instead of dealing with the hoard of unwanted applications. 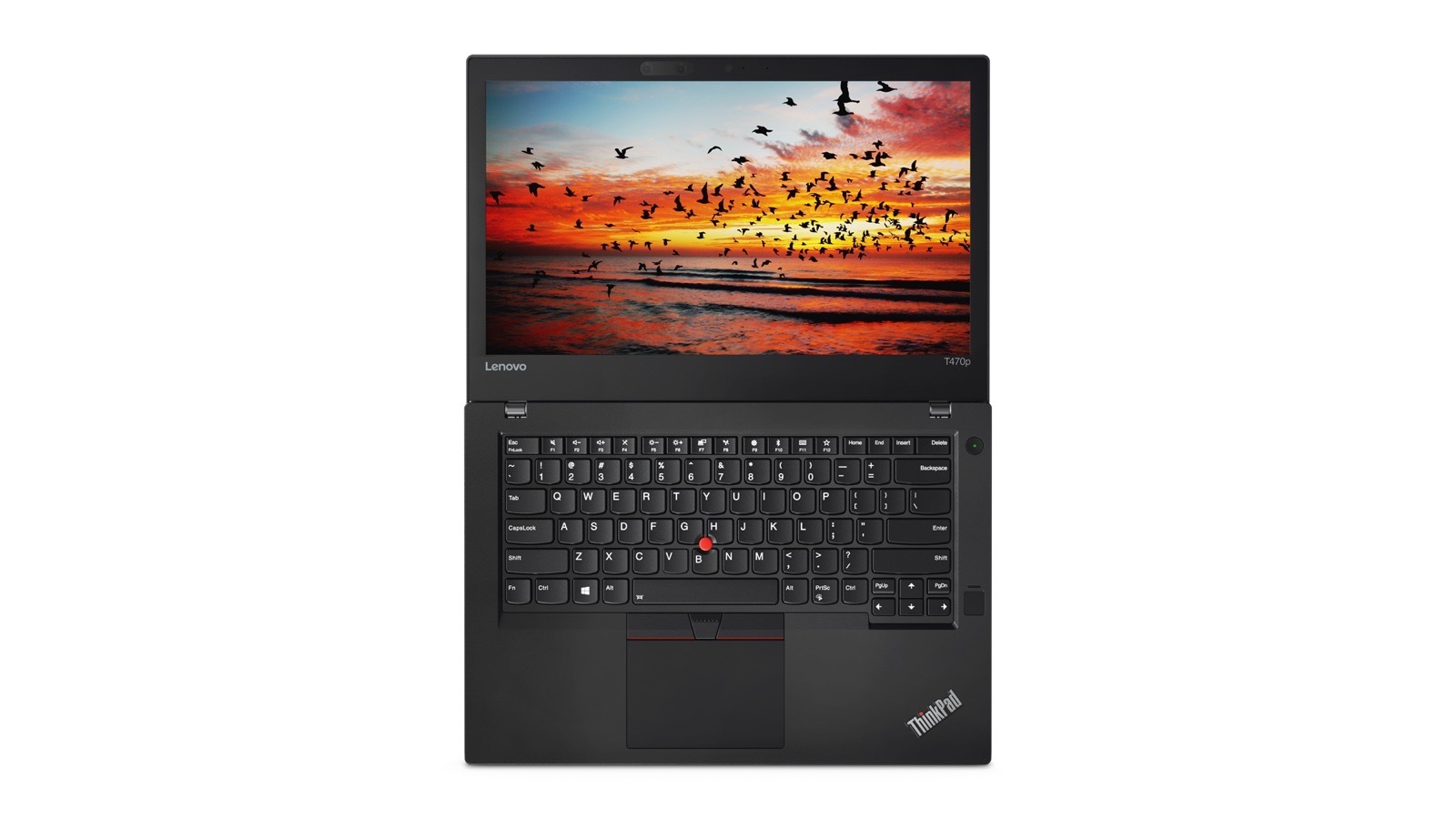 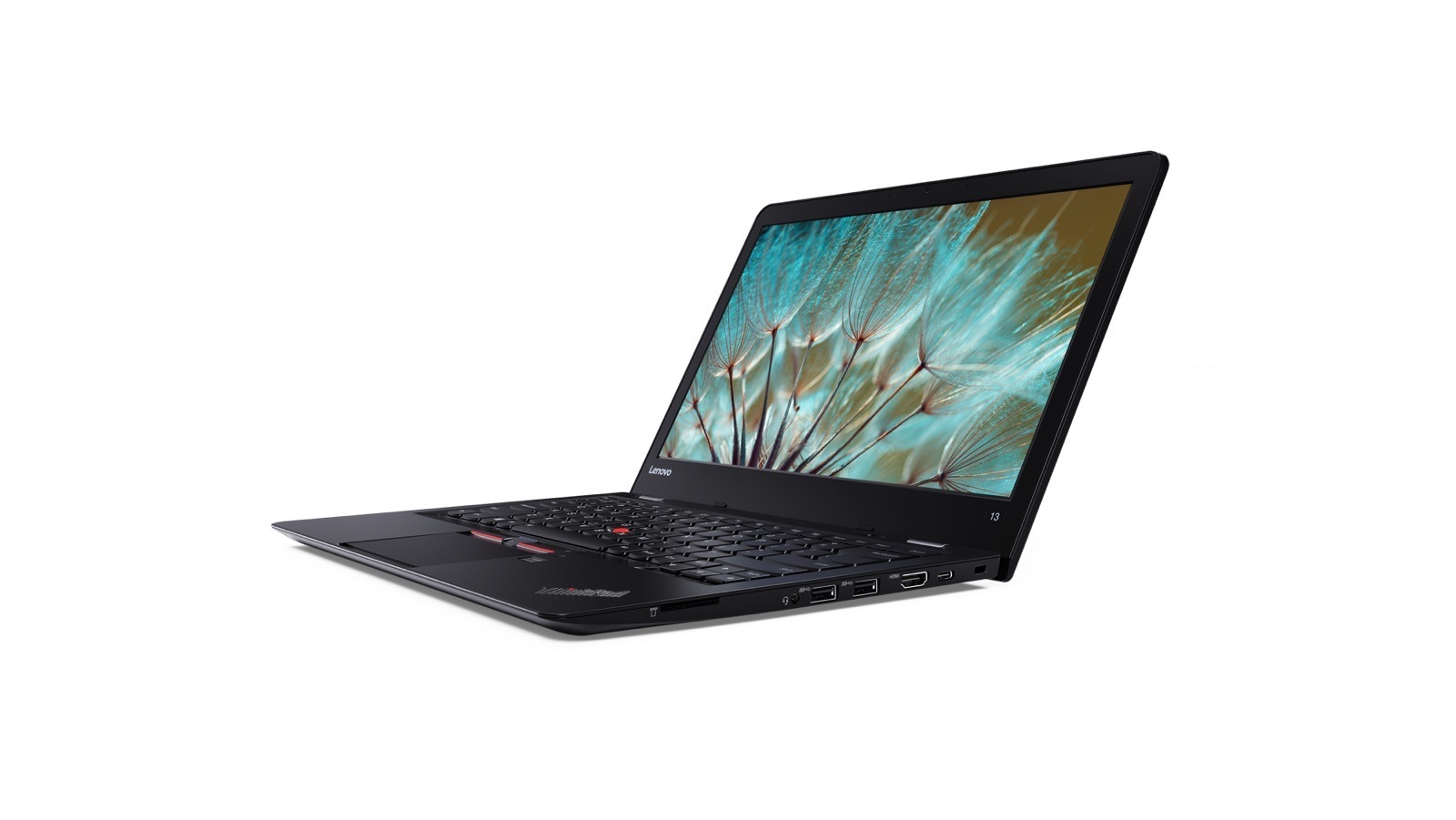 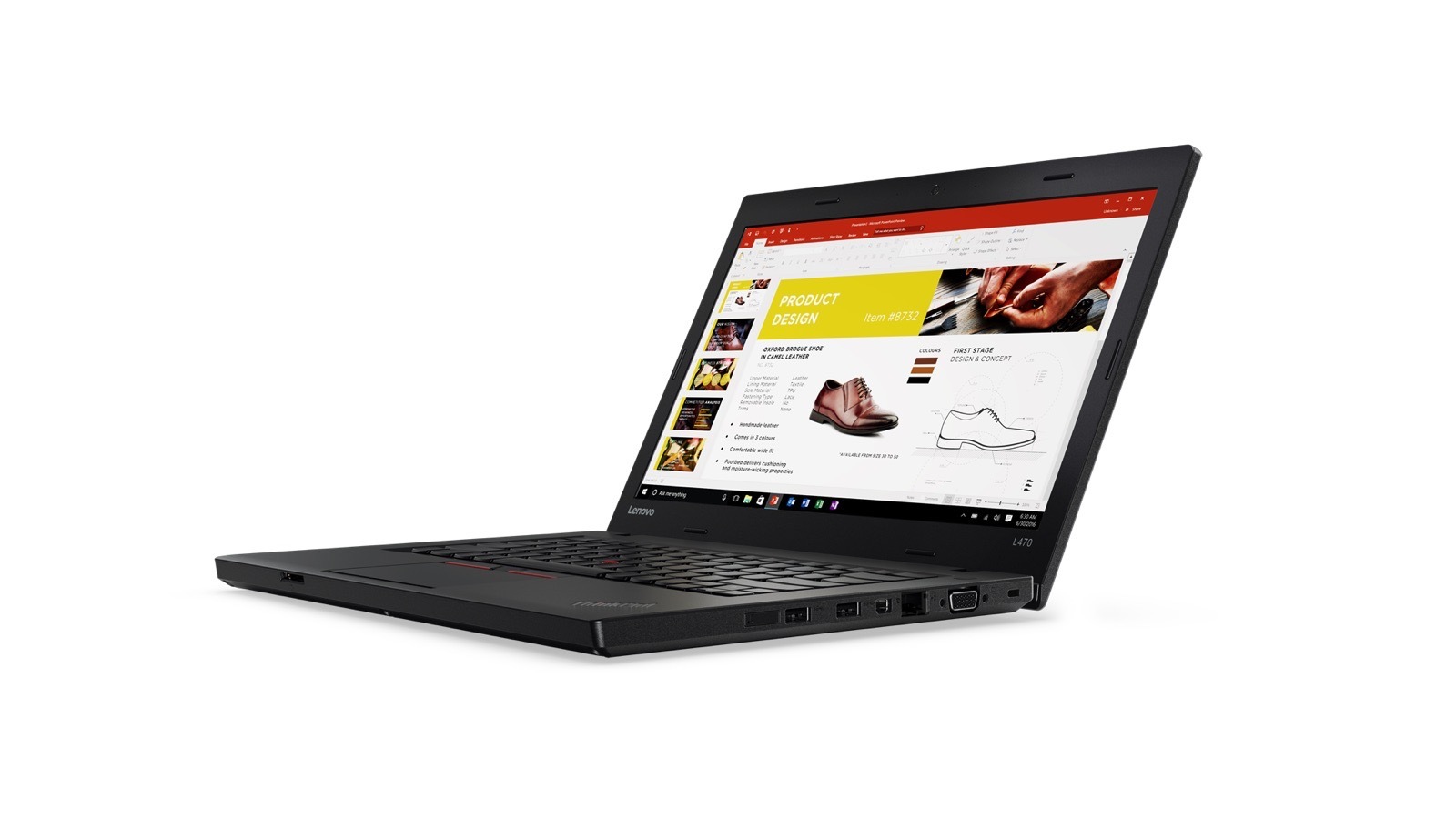 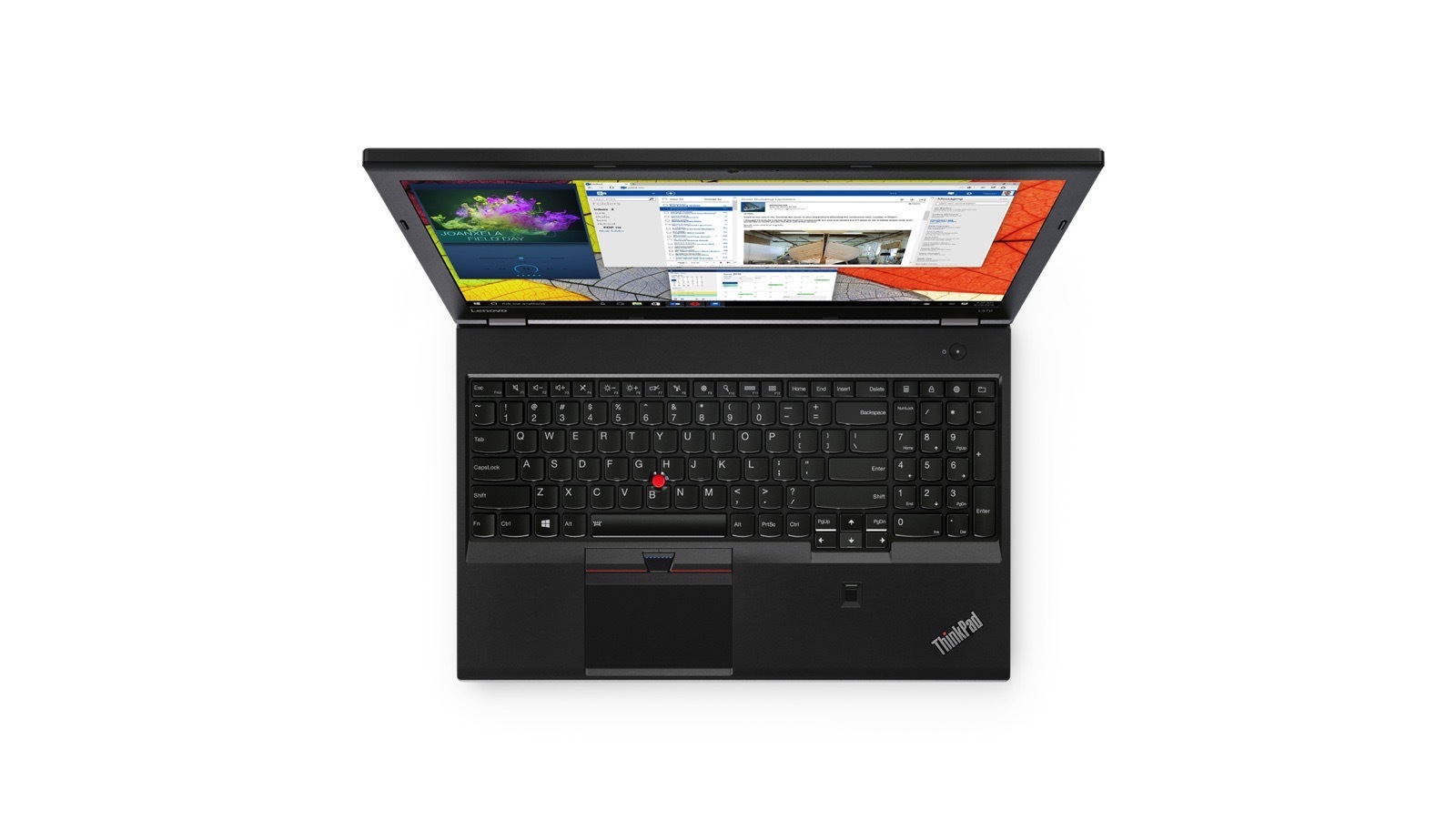 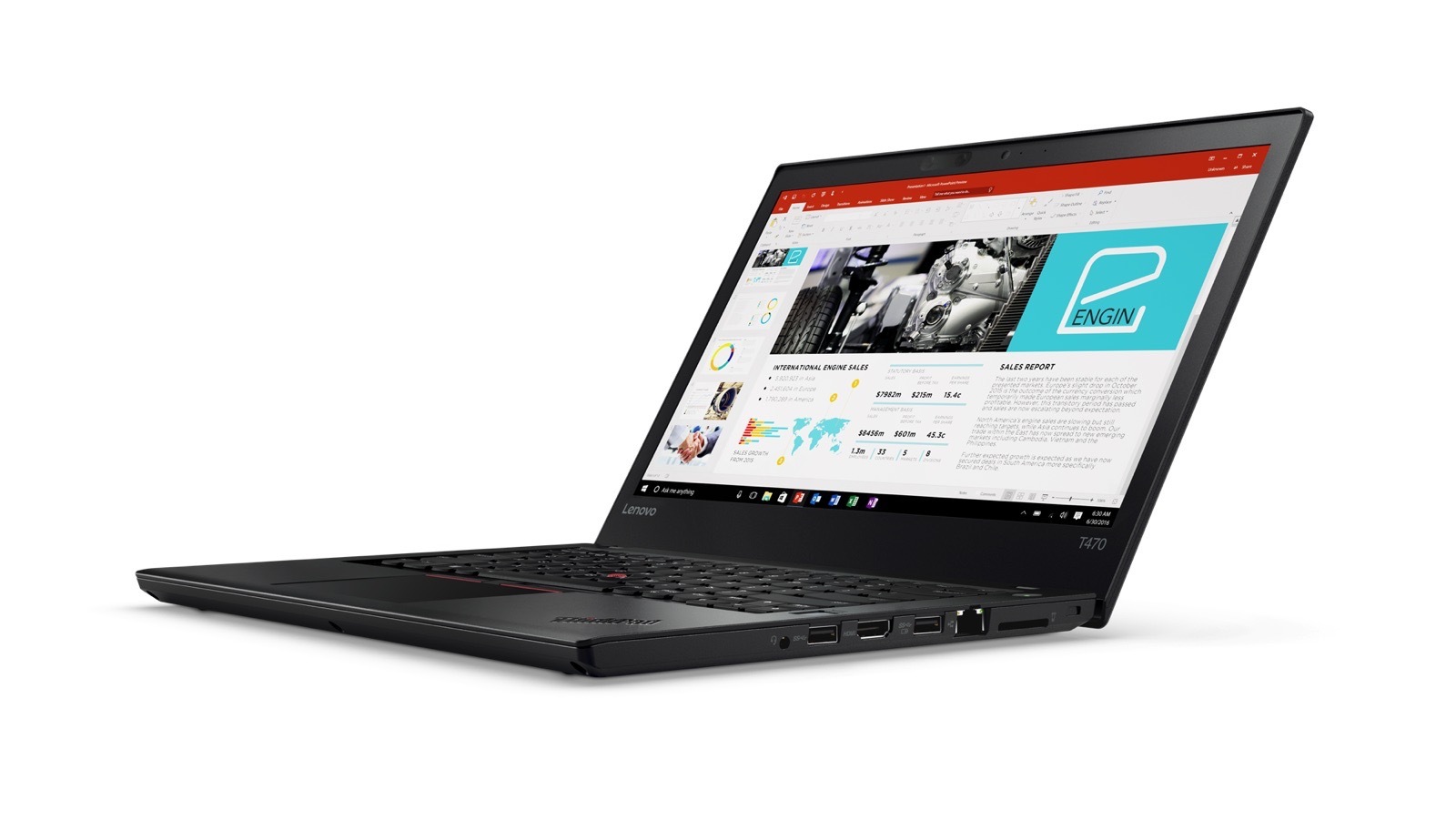 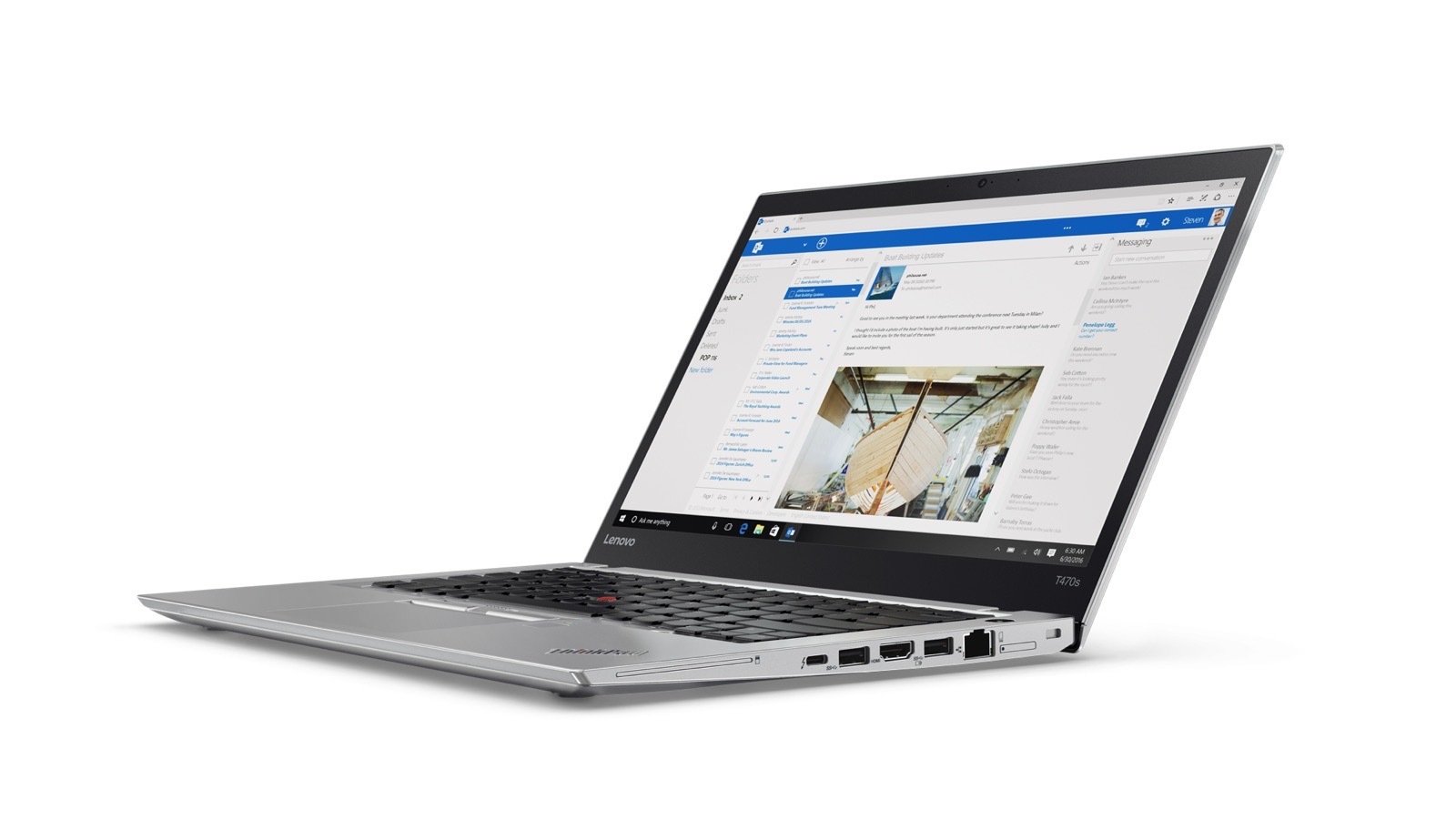 ThinkPads do come with several of hardware upgrades. The latest version makes use of the 7th generation Core processors while some of the bigger models like the ThinkPad L570, L470, T570, T470p and T470 have the choice of making use of Intel’s super fast Optane 3D storage. Users can only get 16GB of the innovative memory. Thus, it won’t be replacing the main drive of the system. But it will surely help in circumstances where even a quick SSD proves to be insufficient. Users can also expect upgraded trackpads as well as protection against the sub-standard USB-C cables.

When it comes to the specific systems, the headliner is the Lenovo ThinkPad’s Yoga 370 2-in-1. The Yoga 370 will be neatly slotted between the 200 and 400 Yoga series. The latest ThinkPad boasts of a 13.3 inch design screen which is tough enough for meeting the MilSpec certifications. The Pc weighs 3.2 pounds and can give 10 hour battery life on a single charge while the screen resolution is 1080p. The aforementioned features aren’t something breakthrough but it markets the Thunderbolt 3 support for connecting with Lenovo’s latest displays and docks. The ThinkPads will start shipping for the public from March, 2017. The price range starts from $1,264.

The remainder systems are majorly customary performance upgrades. Even though, there are a few high points, the 15.6 inch Lenovo T570 comes with an optional non-touch 4K display. The updated version of the ThinkPad 13 is the most affordable of the lot as its price range starts from $674 and will be shipped from January, 2017. The 14 inch T470s costs $1,099 and will be shipped from February, 2017. In other news, Lenovo is taking steps to up its displays and docks game. The ThinkPad Thunderbolt 3 Dock is priced at $280 grants the users’ power, dual DisplayPort connectors, VGA, HDMI, gigabit Ethernet, five USB 3.0 ports and audio along with one more Thunderbolt 3 port for using it as a sole cable attachment for the PC. The aforementioned gadget starts shipping from February, 2017. Users can also get the ThinkPad USB-C Dock from January, 2017 for $200.