Zune 3.1 and a Zune Pass upgrade

Last week Microsoft released its latest update to the Zune software. Version 3.1 brings us Checkers, Space Battle, and that extremely addicting game Sudoku. Along with the update to the games list, came some behind the scenes work to help fix reliability of the Zune software. This update came as a surprise as the 3.0 update had only just come out two months before, and so far the updates to the software have been separated by months at a time. Along with the update to the software came an update to the Zune Pass. Now along with your unlimited access to the Zune library, you also receive a monthly credit for ten free songs. On the official blog for the Zune, Cesar Menendez from Microsoft lists some answers to some common questions about the ten free songs, but as you read this you quickly learn that as can be expected there is a catch. There is no rollover, so you better make sure to use all ten credits as soon as you can, because they also don’t tell you exactly when your ten credits will refresh monthly. The blog post also states that almost 90% of the Marketplace Library is in MP3 format, which is nowhere near the truth, as of a week after the update only about two-thirds of the library is in MP3 format, and most of the more mainstream music is still in WMA. While I think there is some fine tuning that needs to be done to this deal I do think this is definitely a major improvement for the Zune pass. 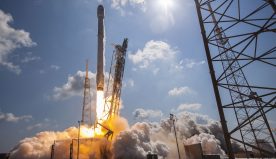 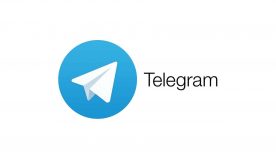