Yahoo revealed that 1 billion accounts were hacked in 2013

It finally seems that Yahoo outdid itself. On Wednesday, Yahoo revealed that it was hit in another bout of hacking. Shockingly, this time the number of user accounts affected was 1 billion. The aforementioned figure is twice the number that was affected after a hacking attack back in the month of September. In further details, the aforementioned hack of 1 billion user accounts took place way back in August 2013. The hacked data comprised of user’s email addresses, names, dates of births, telephone numbers as well as encrypted passwords. The stolen passwords are scrabbled together by making use of an encryption tool known as the MD5. As per experts, a hacker needs good amount of patience to crack the MD5. The stolen data even contained some security questions and answers out which some were not encrypted.

The company released a statement. It said, Yahoo is sending notifications to the users who are likely to be affected by the mass hacking. Yahoo is even taking steps for securing the user accounts that includes the users to alter their passwords. Furthermore, Yahoo has also disapproved the unencrypted questions and answers related to account security. The aforementioned step is taken to prevent the hackers from unauthorized access to a user account. 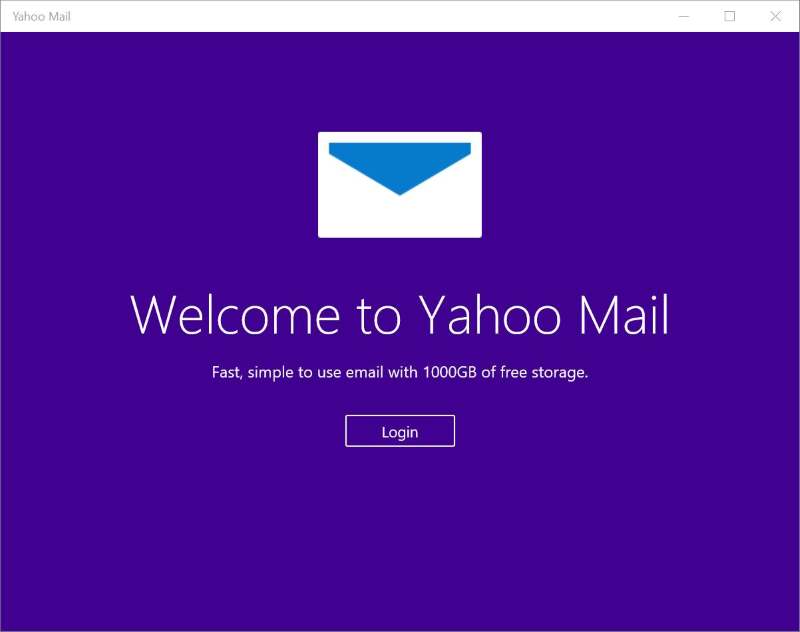 Among the 1 billion hacked user accounts, there are over 150,000 US military and government employees. As per the reports by Bloomberg, the aforementioned figure represents a threat to the country’s security. The user accounts were owned by former and current White House staff, FBI agents, congressmen and their advisers, the Office of the Director of National Intelligence, the Central Intelligence Agency and the National Security Agency officials along with each and every branch of the US military.

The mass hacking is another black spot for Marissa Mayer, the Yahoo CEO, who has been in command since 2012. The ex-Google executive was roped in for turning around the future for Yahoo by bringing in the lumbering enterprise into the smartphone era. Mayer made big mobile bets and even refreshed the company’s mobile applications. However, her projects didn’t really help Yahoo make much money.

The established hack record is another blemish on the company’s reputation which would make it difficult to its sale to Verizon. Yahoo had announced a different data breach related to the hackers in 2014, in the month of September. The hackers had then stolen information from some half a billion accounts. And that was said to be the largest breach of cyber security ever made.

Yahoo had been waiting for its fate with Verizon. The latter had agreed to purchase the tech company for a whopping $4.8 billion in July. However, the deal will not be sealed until first quarter of 2017. The disclosure of the hacking sprees that Yahoo is being subjected to has led to the executives at Verizon reason enough to hold the deal for the time being. A Yahoo spokesperson was available for commenting on the aforementioned rumor. The officials are confident about Yahoo’s value and working diligently towards the takeover by Verizon.