BlackBerry Phones Are Back Because of TCL 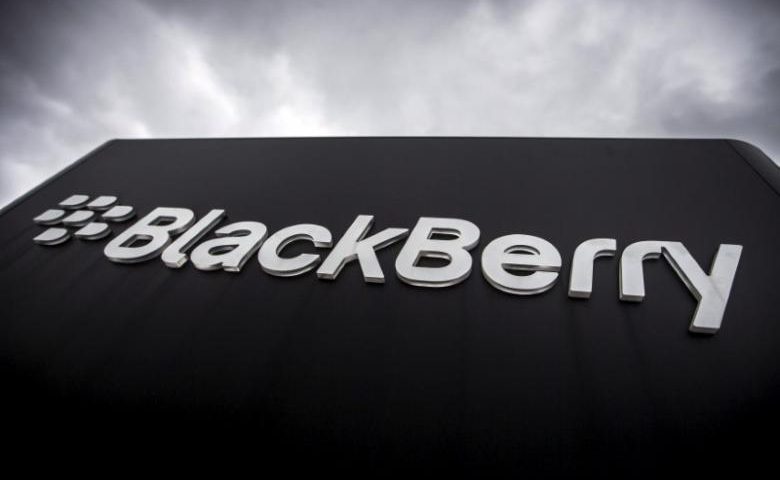 BlackBerry is back in the news and this time maybe it will last. Gone are the days when the mobile phone company used to manufacture its own phones. In other words, it’s about time that BlackBerry transferred the reigns of producing smartphones for the brand to someone else. The Canadian mobile phone maker has signed a long term deal with the Chinese company, TCL. The deal licenses TCL to make use of the BlackBerry name along with the software for future gadgets. Earlier, TCL had rebranded Alcatel’s phones as BlackBerry DTEK60 and DTEK50. TCL is the parent company of Alcatel. TCL is the subsidiary company of TCL Corporations, the Chinese multinational electronics company.

TCL is entrusted with the designing, building, selling and supporting the hardware. On the hand, BlackBerry is merely putting its security aligned spins to the out coming handsets. The deal also makes BlackBerry sign off all its assets to TCL. Alcatel is the fourth largest mobile handset producer in North America. Some announcements were made by BlackBerry back in the month of September. John Chen, BlackBerry CEO was quoted saying that BlackBerry is no longer only about smartphones but the smartness inside of a phone. The brand will still have the controlling and developing power related to the software and security solutions. TCL, on the other hand will take care of the sales and distribution of the mobile devices that carry the BlackBerry logo.

TCL will become the exclusive international producer and distributor for the entire range of smartphones that will carry the BlackBerry branding. However, TCL will not cater to the countries like India, Nepal, Sri Lanka, Indonesia and Bangladesh. BlackBerry made an announcement in the month of September. The company revealed its plans of formation of a joint venture with PT Tiphone Mobile, an Indonesian telecommunications company. PT Tiphone Mobile would be taking control of the production of the future handsets in Indonesia that carry the BlackBerry logo. BlackBerry revealed an IoT solution named Radar which would ensure the trucking businesses and logistics companies in tracking location, humidity, temperature along with cargo. The Canadian phone manufacturer’s hardware is the only monitor that will be installed on a trailer door. That is the position from where the device would connect with a mobile network.

Further news on the BlackBerry branded handsets made by TCL will be coming out in the near future. As far as the aforementioned pact is concerned, expectations related to the continuation of the BlackBerry handsets were already there with TCL being a close associate. But, the deal is still a symbolic footstep. BlackBerry had been trying and not tasting success since years in turning around the fate of its smartphone business. Thus, the company is official transferring the baton to the Chinese company, TCL which has seen way better times in the current smartphone market. Although, experts suggest that a whole-hearted BlackBerry revival isn’t going to happen anytime soon. But that isn’t the present goal, anyways. The deal between TCL and BlackBerry keeps the latter company in the public limelight apart from giving its remainder software business an improved chance to success.