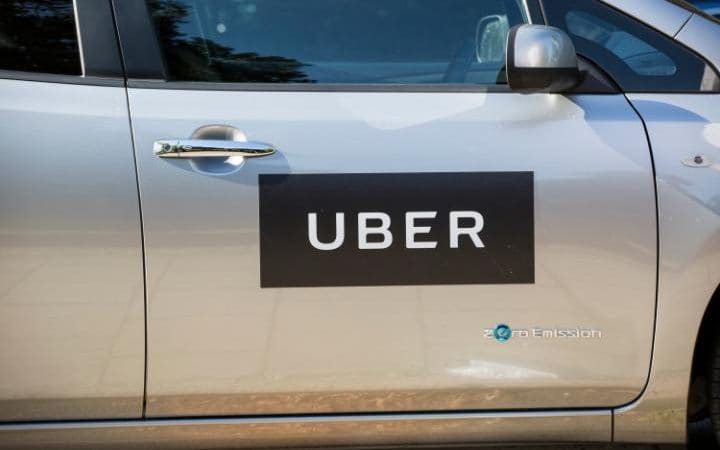 The California Department of Motor Vehicles has officially cancelled the registrations for the fleet of Uber cars. There were 16 self driving Uber cars that have been forced by the Department to be removed from the streets of Sans Francisco. These cars were being used on the streets of San Francisco. But, this won’t be the scenario from now onward. Uber has actually refused to apply for a permit with $150. Thus, this decision taken by the company has led the California Department of Motor Vehicles to take such a step. 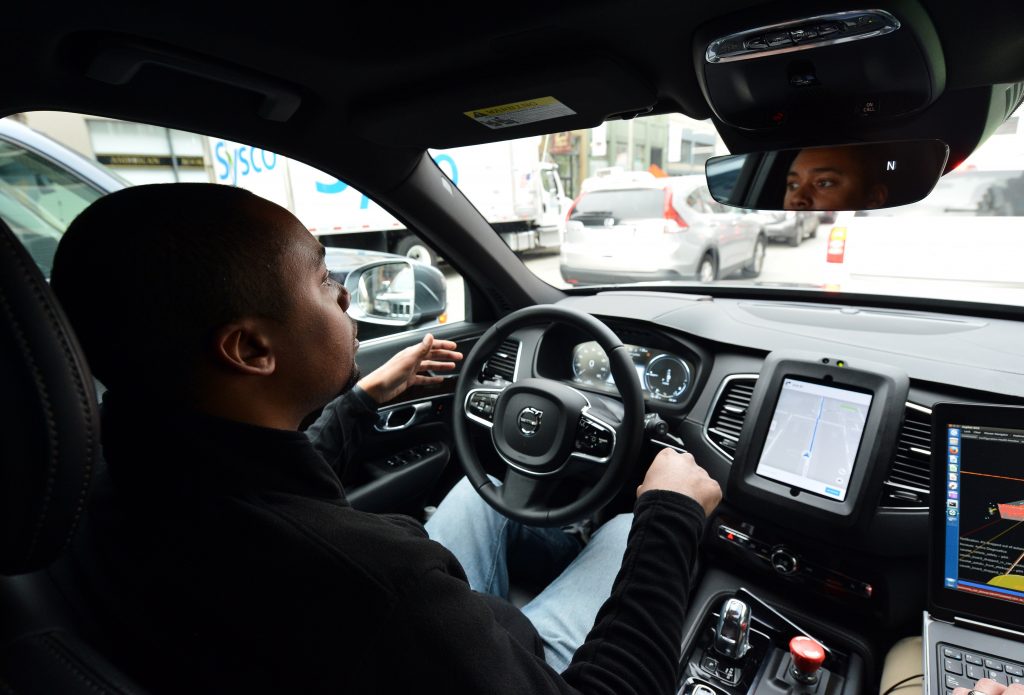 The director of the California Department of Motor Vehicles, in a letter to the firm’s Davis White says that the agency stands ready to work with the company collaboratively. It has also been said that the self driving testing application procedure is straightforward and simple. The letter consists of a link to the permit application as well. It has also been promised that a team will be on hand in order to assist the company in obtaining the required permit. The California Department of Motor Vehicles has said that it would take less than 72 hours to issue the permit.

DMV is in full support of the advancement of the autonomous techs. It has been said that the Department holds the promise of enhanced mobility and safety. However, it has also been said that the cars must be tested responsibly as well. The letter also indicates that the company is supposedly interested in applying for the permit. Thus, it remains to be seen what happens in the near future. The company may say that their self driving cars do not need any test permit. However, their functionality seems to be a work in progress. So, the forthcoming days shall let us know about what is actually there in store.

BMW is opening a new self driving development cent...
Uber Is Shifting Self-Driven Cars to Arizona
NVIDIA is testing its self driving car in Californ...