As the entire population of the tech savvy people are already aware of the fact that we are consistently moving towards a more connected world. When it comes to the company that leads the race of connecting software and devices, it is Microsoft. The company has delivered IoT or Internet of Things goals along with the HoloLens headset with augmented reality features. The company has dared to imagine a future where mixed reality headsets would be a norm. During such futuristic time, the company’s ‘Object Tracking’ application will come in pretty handy. 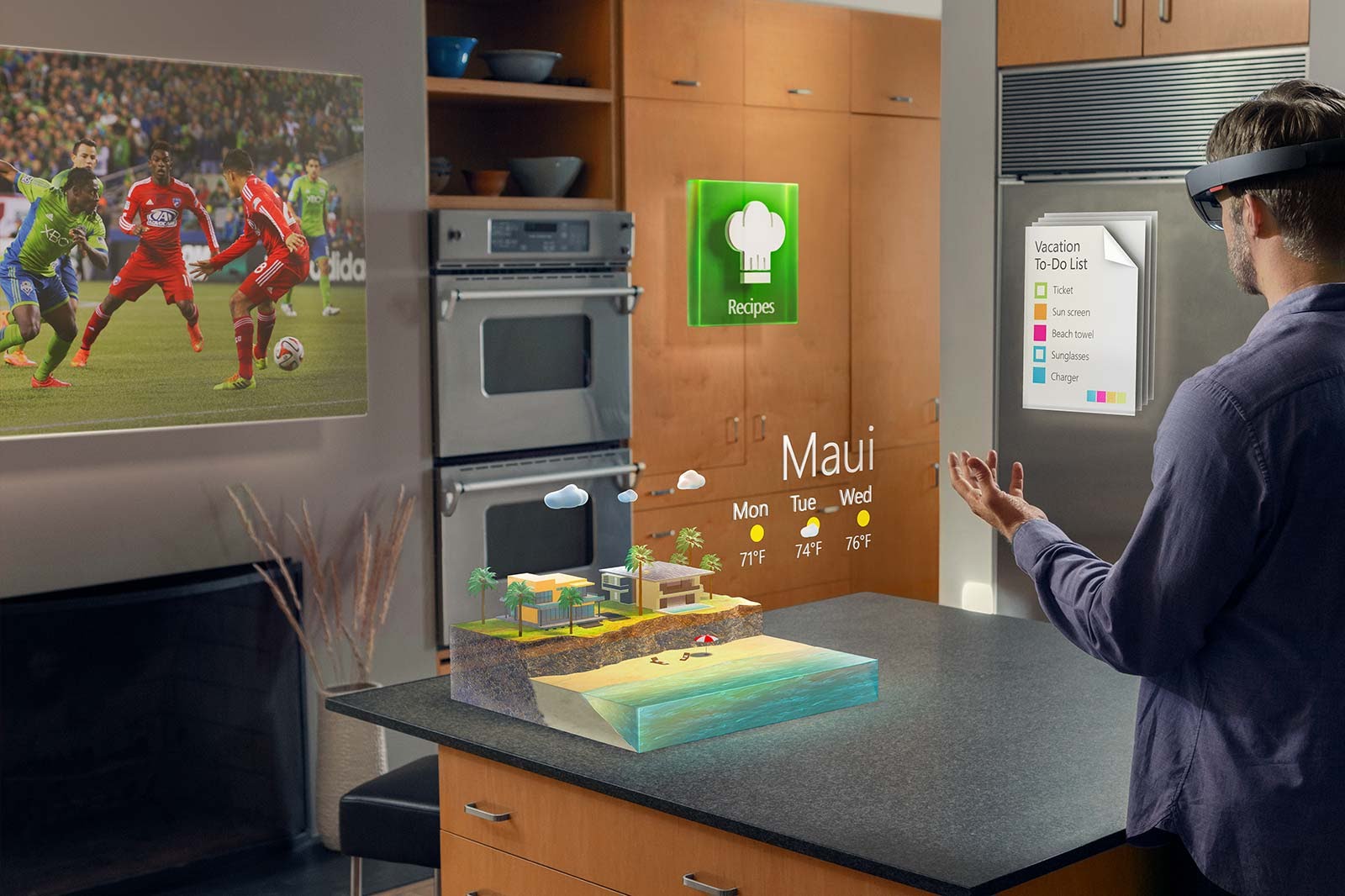 However, there are some challenges when it comes to augmented reality. The challenge with respect to more advanced AR is that a system would require not only the tracking of a specific user but also the hoard of other objects in his or her environment. The patent document filed by Microsoft after having consulted a patent professor Orlando, suggests that the augmented reality technology would do just the aforementioned tracking of user as well as his or her surrounding objects. The latest technology would neatly fit with the company’s very own augmented reality platform which is called the HoloLens.

As the augmented reality becomes more common knowledge, it might lead to a future where one can simply ask Cortana or Alexa or Siri or any other virtual assistant about anything that one wants to find. These things can be anything from asking where the shoes or house keys are to if one has enough food stocked in the fridge or not. The patent filing application reveals other things as well. The application says people spend so much of their precious time trying to locate their misplaced things. For instance, looking for misplaced vehicle keys, mobile devices and wallets among other objects might lead people to lose their productive time. Similarly, forgetting to refill the milk carton kept in the fridge might cause people to make an extra and unnecessary trip to the market.

Microsoft has estimated that 80 million augmented reality devices will be sold in the year 2020. The aforementioned figure is in comparison to approximately 65 million virtual reality devices. The AR technology is already in the use for designing cars and wowing the tech journalists. The company also believes that there will be a day when the AR reality headsets will be the size of regular glasses or even smaller than that. However, Microsoft is yet to comment on the entire news.