The administrative team of Barack Obama announced some latest sanctions that are to be imposed on Russia. The sanctions are in response to Russia’s widely reported active part in the hacks that ultimately influenced the results of the US Presidential elections. The sanctions include penalties against four individuals and five entities. The penalty list comprises of several officials from Main Intelligence Directorate of Russia as well as Russia’s military intelligence unit which is linked to current year’s hacking of the Democratic National Committee. The list also features top level officers from the Directorate which is also known as GRU that is also listed in the list of sanctions along with two people that have numerous digital aliases. The country’s Federal Security Service which is Russia’s another intelligence agency has also been issued sanctions. Furthermore, The White House also revealed three companies that were linked to providing material support to the operations of the GRU were also issued sanctions.

As per The White House, there have been 35 Russian officials who were found acting inconsistent with regarding to their diplomatic status in the United States. All the aforementioned 35 officials will be subject to ejection. Also, there are two compounds in the US that are used by Russia for the purpose of intelligence services will be shut down. The two compounds are located in Maryland and New York. There were some reports in the beginning of the week as well. The reports suggested that the United States will also be taking the unspecified and long awaited covert action probably by making use of the cyber intelligence techniques against Russia. 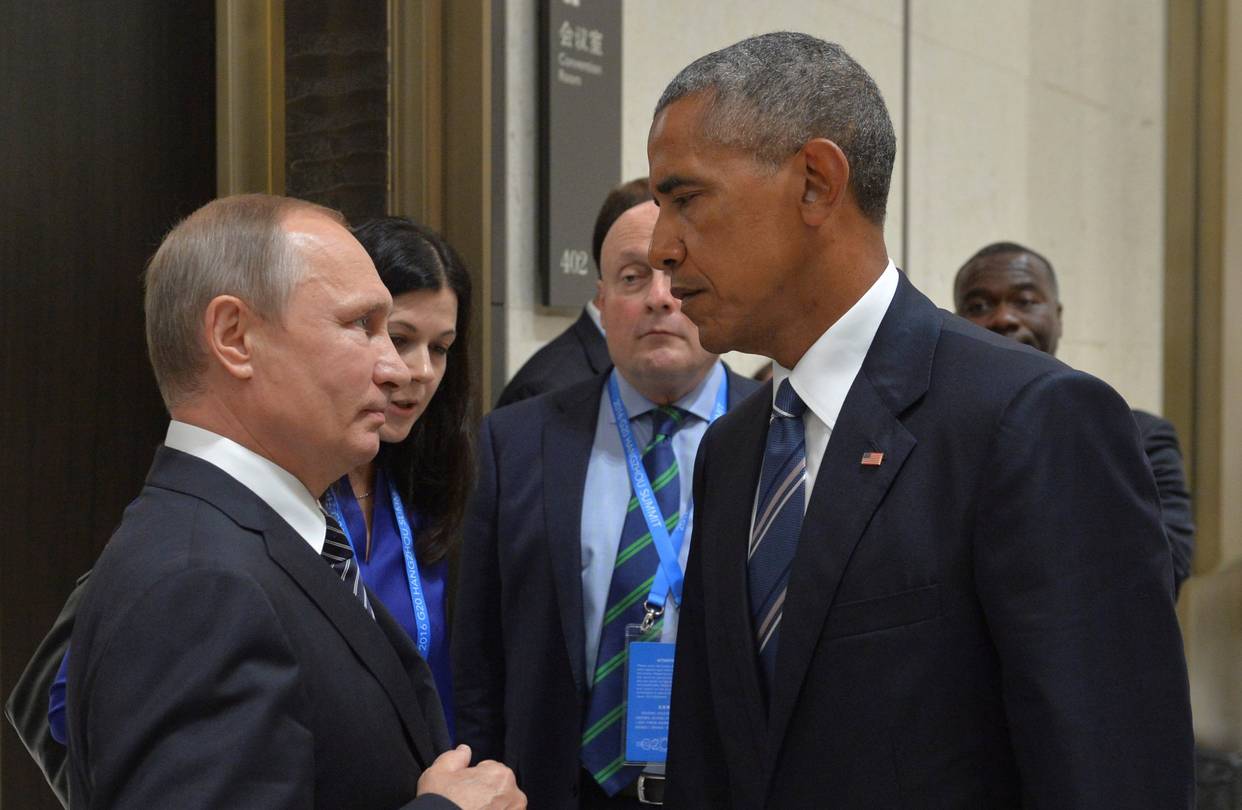 Barack Obama was available for comment on the aforementioned issue. He said that the sanctions are issued post several public and private warnings that the US had issued to the Russian government. He further added that the actions are mandatory and appropriate in response to the efforts taken by Russia for harming the interests of the US. Furthermore, the actions by Russia are in clear violation of the established norms of international behaviour.

The latest sanctions make amends for a former executive order by the President. The former order was about the blocking of Property of Certain Persons Engaging in Significant Malicious Cyber Enabled Activities. The aforementioned order was made against North Korea when it had connections with respect to the Sony hack. The order even permitted the president to imposing of travel bans alongside freezing of the sanctioned person’s assets. Even though in case of Russian officials, the order can be symbolic for most parts. Previously, the Russian officials had faced penalties post the country’s annexation of the Crimea from the Obama’s administrative team back in the year 2014. 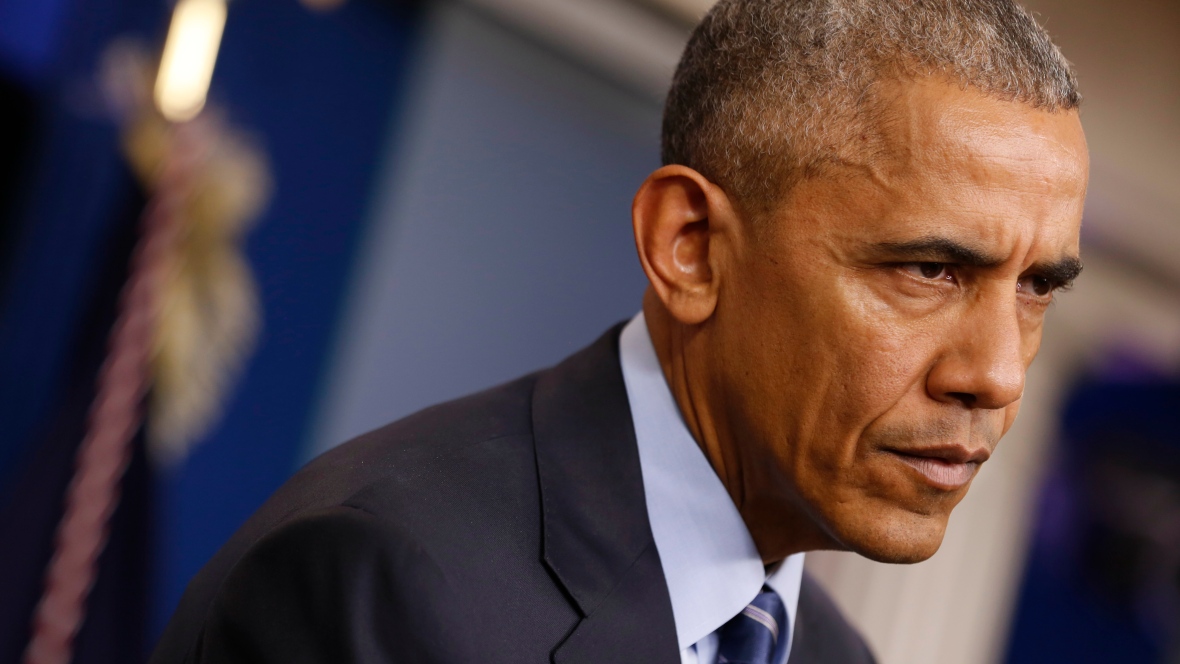 The Department of Homeland Security and FBI, as a part of the sanctions announcement has issued a joint report which throws light on the details regarding the malicious cyber actions in Russia. As per further revelations made by The White House, some of the report’s information will be declassified on a whole new level.