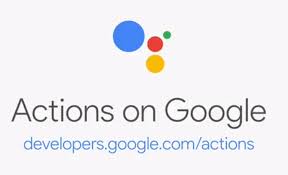 Google unveiled its Assistant in the starting of 2015. The service appeared to have lost of prospects. But sadly, the testing of the tech giant’s Pixel smartphones and latest Home speaker revealed otherwise. The test results showed the digital help was very limited in functionality. But now Google has opened up the developer platform for the Assistant which can ultimately make the service as robust as promised. The Assistant will finally be smarter, courtesy to the third party improvement interventions.

The tech giant’s Assistant platform name was Actions for a short period of time at the Google event in October. The platform is sort of similar to IFTTT. As per the reports by Engadget, the developers will be able to build a minimum of two Action kinds, Direct and Conversation. As of now, only the Conversation Actions can be availed. The aforementioned actions build a back and forth communication with the Assistant. Google revealed on Thursday that it is about to open up Assistant with latest tools for the interested developers wanting to interact with the customers via Google Home.

There was an announcement post by Google for the Conversation Action. It said that the users won’t need the enabling of a skill or an application installation. All they need to do is simply ask to talk to the specific action. The Actions will enable the developers in engaging in conversations with the users in the question answer form as well as assistance providing. Since the Google Assistant runs on artificial intelligence, the idea is to know more about a specific user for catering to his or her needs in a better way. Furthermore, Google Home will be able to control the home electronics by partnering with Samsung, Nest, Philips and IFTTT. 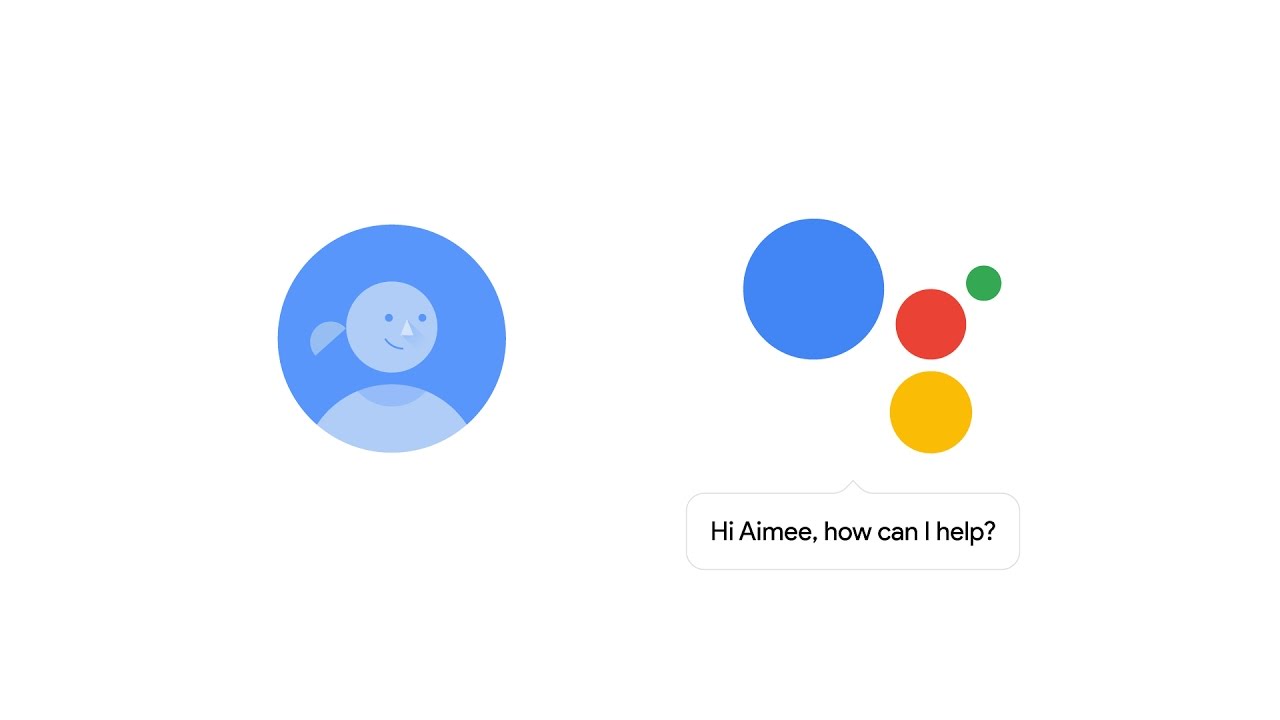 The product management director of Google Actions, Jason Douglas wrote a blog post on the aforementioned subject. He said for being truly successful Assistant, Actions should be capable of connecting with the varied kinds of users’ applications and services they frequently use.

Interested developers can drop in a request for an early partnership for trying to come up with new features. Developers wanting to start with the Conversation Action can even check out the Actions for Google on the company’s website. Google promises to create the developer’s integrations for varied Assistant supporting devices and services. These devices and services include the Allo application as well as the latest Pixel phones. Google further adds that there will be support for bookings and purchases along with deeper Assistant integration in the near future. However, the exact time wasn’t mentioned. It looks like eventually, Google’s digital help will be packed with additional features. All the additional functions will make the Assistant enabled devices more useful and smarter.

In other reports, Google Assistant will launch the third party developer platform in the month of December. However, one of the main reasons for beefing up the Assistant is that Google wants to give fierce competition to Echo, the internet connected speaker by Amazon.