Warning: Use of undefined constant fss_widgetOption - assumed 'fss_widgetOption' (this will throw an Error in a future version of PHP) in /homepages/36/d262899048/htdocs/TheGadget411/wordpress/wp-content/plugins/feed-subscriber-stats/feedsubstats.php on line 164
 Vine Application to be replaced by Vine Camera 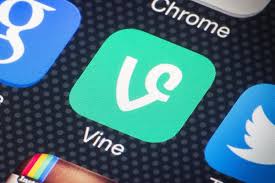 Twitter in an update revealed the shutting down of the Vine application. Twitter had made two announcements in the month of October. The first was related to its layoff of 350 employees for focusing on some of the company’s core initiatives. The second one was related to the Vine shut down. The announcement received a lot of criticism online. And surprisingly, the collective outrage seemed to have worked. However, that isn’t what this article is about. Vine application isn’t going to go away from the public eye entirely. There will be some part of Vine that will be there to carry on the brand’s name. The Vine’s mobile applications will be rebranded as Vine Camera. The camera would still record be capable of recording looped 6.5 second videos. People just need to post the video clips on Twitter or simply save them directly onto their camera roll folder on the mobile phones. As per the FAQ section on Twitter, a user will be unable to do anything else apart from the aforementioned two things. A user won’t be able to do all the things that he or she is able to do on the current version of the Vine application.

At present, Vine users are able to save videos which they had shared on the service earlier. But people will be getting different results which would be based on whether they download them via a smartphone application or on their desktop from the website. The files that are being downloaded from Vine’s official website will contain an index.html file which will include the Vine captions of the user. The downloaded file will also feature the comments, revines apart from the number of likes. 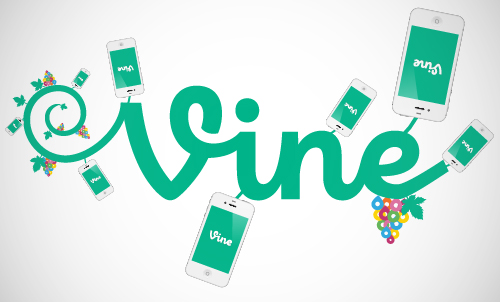 For people downloading the videos on their smartphones via the Vine application will be receiving only the video files that are saved on the camera roll. The smartphone users will not be getting any captions and additional info. People using the Vine application on their mobile phones should save the video clips prior to the switchover to Vine Camera takes place. But there is a choice of receiving a mail that has links attached to the user’s Vines in case collecting all of the Vine data is too much for an individual. However, people should note that the longer versions of the Vine video clips which the brand experimented with earlier are not a part of the aforementioned download deal. All the Android and iOS users will be able to get their Vine videos without any hassles.

The brand is also taking required steps for helping the creators in transferring their followers on Twitter. The users will get pop-up notifications asking them if they still want to follow the famous video creators on Twitter or not. The official website of Vine will be switching over to the archive mode from the month of January. However, Twitter is yet to reveal the length of time the videos will be available in the archive. The users will be unable to post any videos on Vine from the next month.