Snap Spectacles Are Worth the Trouble

It is a widely known fact that people these days give almost equal importance to their virtual lives as they give to their lives. Almost everyone who uses the tons of social media applications is always posting pictures of themselves or the things that interest them on their accounts. One such application that the social media buffs just can’t do without is Snapchat.

Snap Spectacles are sunglasses equipped with camera. The Spectacles let people record videos at given moment without having to worry about carrying extra camera equipments with them. The best part about the Spectacles is that the captured videos are sent right into the Snapchat application. One is able to capture the world around them without having to walk out of the frame. They are built with plastic but don’t feel brittle or cheap in spite of being full of electronics inside of them. All in all, the Spectacles are comfortable and light to wear for extended periods of time. 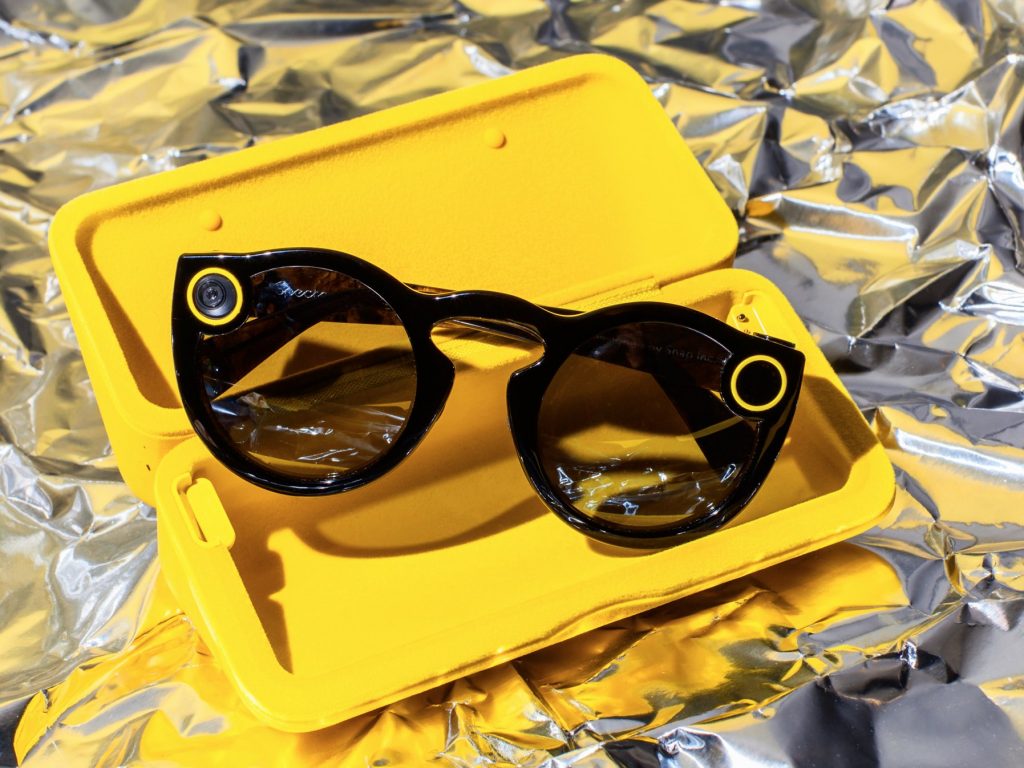 The Snap Spectacles records videos at a very quick pace when it comes to making a 10 to 30 seconds video. One doesn’t need to consistently stare into the phone for recording videos while using the Spectacles. However, the reviewing and posting process of videos onto Snapchat does take extra time. This in turn, balances the time.

Since the POV of the shot videos are so different that it makes even the most mundane of videos totally worth it to save them for years to come. The emotional connection of the captured videos is very different from the videos shot from a conventional angle. However, one is able to see circles in both the corners of the glasses. Otherwise, the Spectacles feel like a regular pair of inexpensive sunglasses. They come in an oversized Toblerone box with foamy yellow exteriors.

As they say, everything comes with its own sets of pros and cons; same goes for the Snap Spectacles. The pros include it is able to capture an entirely unique view point, is extremely easy to shoot things with, comes with a great charging or carrying case and can be used as a great pair of sunglasses on the go. When it comes to the con of Snap Spectacles, it includes slow transferring of videos, the process of posting Spectacles videos to Snapchat can become really convoluted and there are no pictures.

The people who really get the chance of getting hold of the Snap Spectacles will be the pioneers in tasting the world around them from a totally different angle of photography. People will be able to capture formerly elusive incidents in an engagingly distinctive format. People would also be capable of making the first cut in establishing the social norm in the field of spectacle photography. Thus, last but not the least, the people will be able to pass a judgement whether the aforementioned method of photography is a hit or miss. Sadly, not everyone can get their hands on the Snap Spectacles because they are limited in number.