As per earlier news and leaks and rumors, the world knew that Nokia had been plotting about making a comeback in the mobile market since quite some time. As per reports, Nokia revealed that it had signed an exclusive deal with HMD Global for the launch in May 2016. HMD Global is a Finland based company which has the sole contract of making Nokia branded tablets and mobile phones for the next ten years.

Nokia was among the leading brands back in the day which manufactured mobile phones prior to being sold off to Microsoft. Although the brand still had its licence to sell products with it all along, the world was waiting to have a date for the company’s products. The good news is that Nokia Smartphone will be hitting the markets in February 2017. HMD, the company is responsible for bringing the Nokia Android phones in the market. HMD reserved a spot at the Mobile World Congress trade show for unveiling the Nokia smartphones. The show is to be held on 27th February, 2017.

As everyone knows, Nokia made use of Mobile World Congress as the platform for its smartphone exhibits. And now with the spot being reserved for the new lease of life for Nokia, it seems the brand is willing to continue the same practice. As per Nokia Power User sources, one can expect two Nokia smartphones featuring Android Nougat to be unveiled at the event.

Looking for phone solutions to your business from company that really cares about you? Contact eatel business support where you will be offered all the help you need to take your business to the next level! 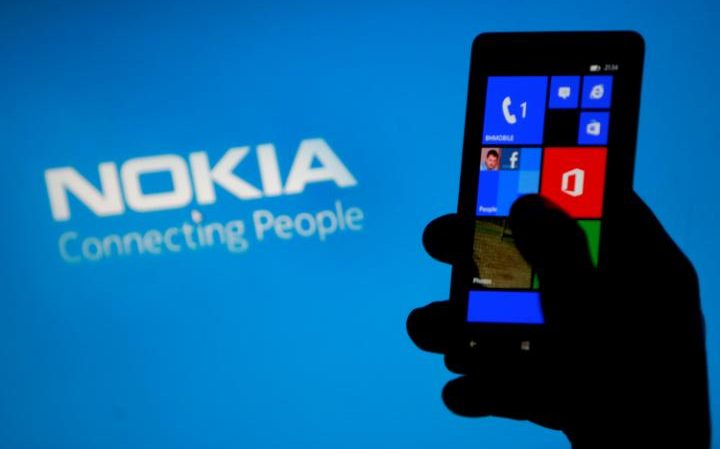 Reports also suggest that there might a mid budget smartphone from Nokia. The phone will be called Nokia D1C and will be released sometime later in 2017. The D1C is expected to pack in 16 megapixel camera, 3 GB RAM with 32 or 16 GB of storage. The phone will run on 1.4 GHz Qualcomm Snapdragon 430 CPU and would feature a 5.5 inch screen with 1080p display.

The Android Nougat will offer some amazing features like split screen mode, improved gaming experience and enhanced modifications among other features. All of the aforementioned features are possible because of the Vulkan API support.

Android 7.0 will come combined with Nokia’s Z Launcher software. One can find the software on the Nokia N1 tablets too. There are rumors of improvements as well, which would give the devices, the feel of 3D Touch like technology. More rumors and leaks about the Nokia smartphones are expected to come by in the coming months. There has been no detail about the pricing of the handsets as of now.