Microsoft has been dexterously working on its upcoming internet browser. The project as a whole was given a codename called Project Spartan, but now Microsoft has completed the developmental process, and has named its finished project as Microsoft edge. The official name of the browser was launched by the executives of Microsoft in annual build conference in San Francisco. Several features of the browser of windows 10 were also demonstrated in the conference. Following are the things which you should know about Microsoft Edge.

WHAT IS MICROSOFT EDGE ALL ABOUT?

Microsoft Edge is the latest browser developed by Microsoft for Windows 10. It is created to replace the old internet explorer on devices that use Windows 10, which includes tablets, laptops, smart phones, hybrids, etc. still in its final level of development process Microsoft Edge was demonstrated in a tech event as Project Spartan (codename). Microsoft Edge is developed to be a universal application which can be updated and downloaded from the store. According to reports, Microsoft will provide both Microsoft Edge and Internet Explorers to the users in windows 10 devices, so that a user gets the scope for backward compatibility and file conversions like jpg to pdf. 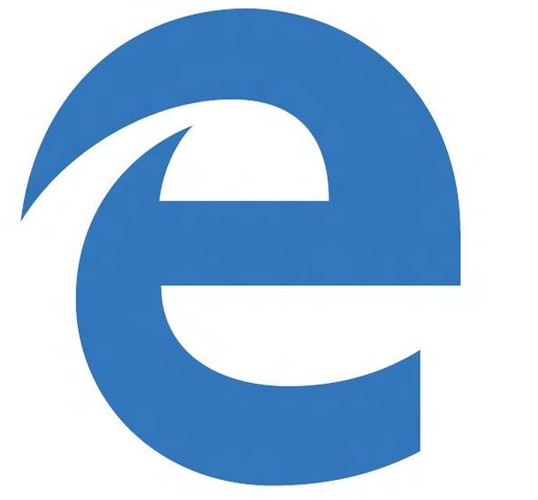 WHAT ARE THE FEATURES OF MICROSOFT EDGE?

Microsoft has been hesitant in revealing about its new product Microsoft Edge. But some of the following features are expected to be the part of Microsoft Edge, like Edge HTML a sort of rendering engine, a built in reader equipped with sharing and note taking features, advance Cortana integration, simple and minimal design which ,makes it user friendly.

WHEN WILL CUSTOMERS GET TO USE MICROSOFT EDGE?

Developers can get an insight into Project Spartan by downloading Windows 10’s technical preview. Microsoft will be available for consumers when Microsoft 10 launches at the end of 2015.

HOW TO GET TECHNICAL PREVIEW OF WINDOWS 10?

You can get technical preview of windows 10 by joining Insider program by Windows. Everybody is free to join and go through insider program’s website. But Windows has recommended that only programmers and developers should sign up, because there is the possibility of bugs in the technical preview.

The technical preview will only be available on devices with windows 8.1. It is advised by Microsoft to not use technical preview on everyday computer as it will make your PC vulnerable to crashes and deletion of your files present on your computer.

After joining Insider Program you can download the links and the ISO file, which will be used for the preview to get installed. After its completion, you can start transferring the ISO file to a DVD or a USB flash drive. After that you can help the installation media to boot your PC, which will show you the steps to install the program.

WHAT ARE THE DIFFERENCES BETWEEN THE LOGO OF INTERNET EXPLORER AND MICROSOFT EDGE?

Microsoft Edge logo is demonstrated by letter “e” in lower case, and appears quite same as the internet explorer logo. This logo is selected to reduce the confusion, because users all over the world are familiar with letter “e” as the internet browser.