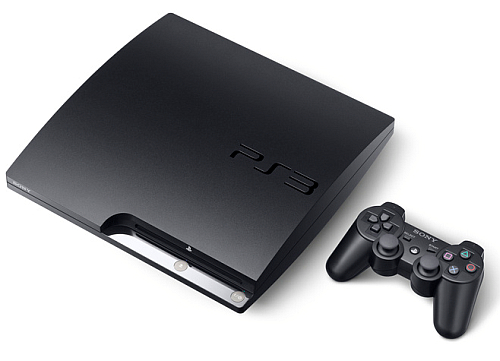 NEW YORK (AP) – Sony Corp. said it is rebuilding its PlayStation Network to bring it back online after an “external intrusion” caused it to suspend the service.

The company said it turned off the service, which lets gamers connect in live play, so that it could strengthen its network infrastructure. Qriocity – the company’s online entertainment platform – was also affected.

“Though this task is time-consuming, we decided it was worth the time necessary to provide the system with additional security,” the company said in a blog post Saturday.

An email message to the company seeking further details was not immediately returned. The PlayStation Network and Qriocity had been turned off Wednesday evening so that the company could investigate an external intrusion.

The company said the following day that it could take a “full day or two” to get the service back up and running.

On Saturday, the company said in a blog post that it was “working around the clock” to bring the services back online. The right network monitoring application would help your network by blocking out any hackers and making sure it is protected from issues.

“We thank you for your patience to date and ask for a little more while we move towards completion of this project,” the company said in the post.

The outage came just after Tuesday’s release of the game “Mortal Kombat,” which is available on the PlayStation 3 and Microsoft Corp.’s Xbox 360. It also comes as Amazon.com restores computers used by other major websites as an outage stretched into a fourth day.