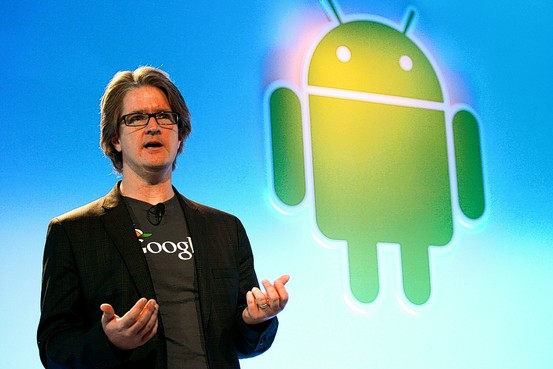 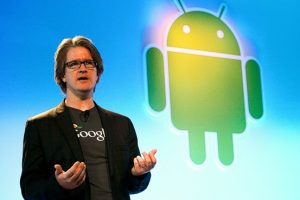 Google Inc. launched a new Web-based store for applications that run on mobile devices powered by its Android software, one of several moves by the Internet company to keep up with rival Apple Inc. in the wireless sector.

Users of Android devices such as Motorola Mobility Inc.’s Droid or HTC Corp.’s Evo smartphones have previously had access to the app market via their devices, but many app makers have complained it was difficult to get noticed there because the marketplace was partly built around lists of featured apps and top downloads.

Google’s new app market, available at Market.Android.com, is aimed at letting users discover new apps more easily from their computers, as well as to see recommendations by friends and download apps to their mobile devices. That could help level the playing field with Apple, which has had an edge over Android because it allowed users to find apps and buy them through the iTunes program on their computers.

These “important changes to the Android market meet the needs of both users and developers,” said Chris Yerga, a Google engineering director, at the event at Google’s headquarters in Mountain View, Calif.

Google on Wednesday also said developers could create Android apps that charge users for in-app purchases of virtual goods in games, among other things—a feature already available on apps running on Apple devices. Google said developers could set prices for their apps in foreign currencies, which previously they had been unable to do.

Google’s new moves come as Android overtook Nokia Corp.’s Symbian as the most widely used operating system globally in the fourth quarter, based on the number of devices shipped, according to studies released Monday. Apple came in third, those studies showed.

But most of the revenue generated by mobile apps, which research firm Gartner Inc. projects will triple this year to more than $15 billion, occurs through Apple’s iPhones and iPads. Revenue is generated through purchases of paid apps or through iadvertising and purchases inside apps.

Google doesn’t generate revenue from the sale of Android devices because it gives the software away free to handset makers. But it takes a cut of app purchases and in-app advertising revenue, and the proliferation of Android devices ensures that its search engine and other key services are a mainstay on mobile devices.

Google executive Eric Chu, who works on Android, last week said the company was “not happy” with the level of purchases of apps in its app market but was taking steps to increase them. There are more than 350,000 mobile apps available on Apple devices compared with more than 100,000 on Android devices.

Earlier this week, The Wall Street Journal reported that Google is trying to improve the Android app market by designing high-quality apps for the system, in addition to relying on third-party developers. The company plans to hire dozens of software developers to create apps, people familiar with the matter have said.

Google on Wednesday also showed off features of Honeycomb, a version of Android software that is tailored to tablets that will rival Apple’s iPad. Motorola’s Xoom tablet, slated for launch later this quarter, is powered by Honeycomb.

Hopefully they will include this in their new Sprint Kyocera Echo — A Dual Screen Android . Lets Hope!