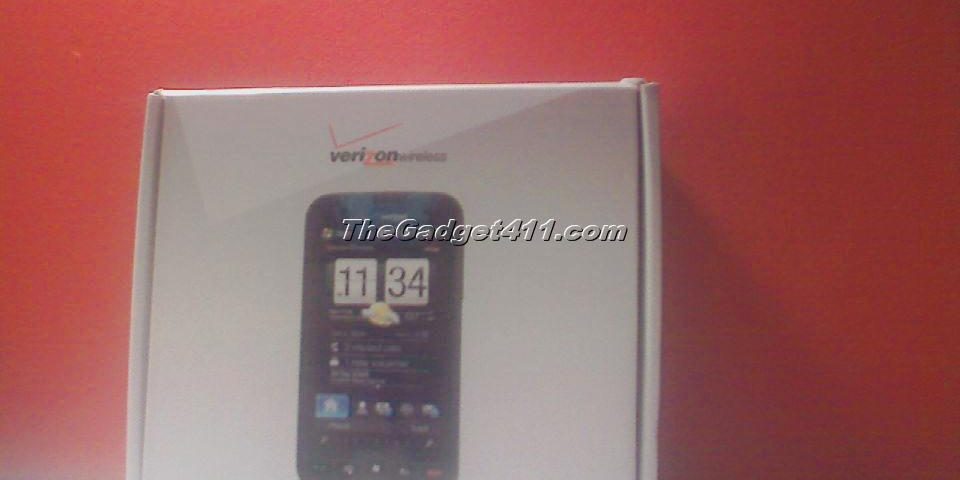 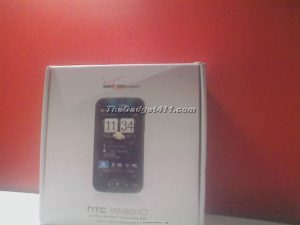 This phone is just what i was hoping for in HTC/ Verizon/ Win Mobile. minus the keyboard. 😉

With the Windows Marketplace to make it easy to get apps on the go. The fight is on to compare with Blackberry App World, Google Marketplace, and iPhone App Store.

Mobile TV and V CAST Video on Demand services allow this phone to stand out as one of Verizons’ first smartphones to allow mobile TV , HTC really out done it with the Kick Stand/ Antenna for the best windscreen viewing on its 3.6 inch screen.

FM radio is something new with Windows mobile phones, And comes built right in this this device.

You also get Microsoft BING application on the phone. You can do things such asÂ MAP, Traffic,Movies, Directions, Gas Prices, Weather,..etc.

The Exterior of the phone is pretty slim, and perfect to slide in your pocket and GO!
Great phone overall!

The HTC Imagio will be available online at www.verizonwireless.com beginning Oct. 6 and in Verizon Wireless Communications Stores beginning Oct. 20 for $199.99 after a $100 mail-in rebate with a new two-year customer agreement. Customers will receive the mail-in rebate in the form of a debit card; upon receipt, customers may use the card as cash anywhere debit cards are accepted. 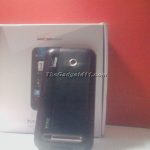 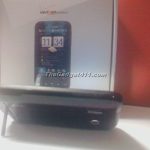 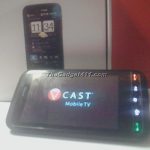