CES 2017 is happening in Las Vegas currently. Yes, it’s that time of the year when companies from all across the globe showcase their latest products to the world. One such company to come up with a new device is JK Imaging Ltd. The aforementioned company is the international licensee when it comes to the Kodak Pixpro Digital Cameras and Devices. The company made an announcement on 5th January, 2017 about their latest device which is the Kodak Pixpro Orbit360 4K VR Camera. The company summarised the camera with words like single body compact design that is targeted at the fast growing VR video 360 degree consumer market.

Kodak Pixpro Orbit360 4K VR Camera acquires a stylish and minimalist approach with respect to the all-in-one 360 degree VR camera domain. The camera comes equipped with dual 4K fixed focus lenses that are packed on either side of the innovative body of the camera.  Each lens has been designed for working in tandem and capturing as well as automatically stitching full 360 degree 4K videos. The camera also easily uploads the 360 degree pictures and videos to Facebook along with 360 degree interactive videos on YouTube through the camera’s smart device application on the go. 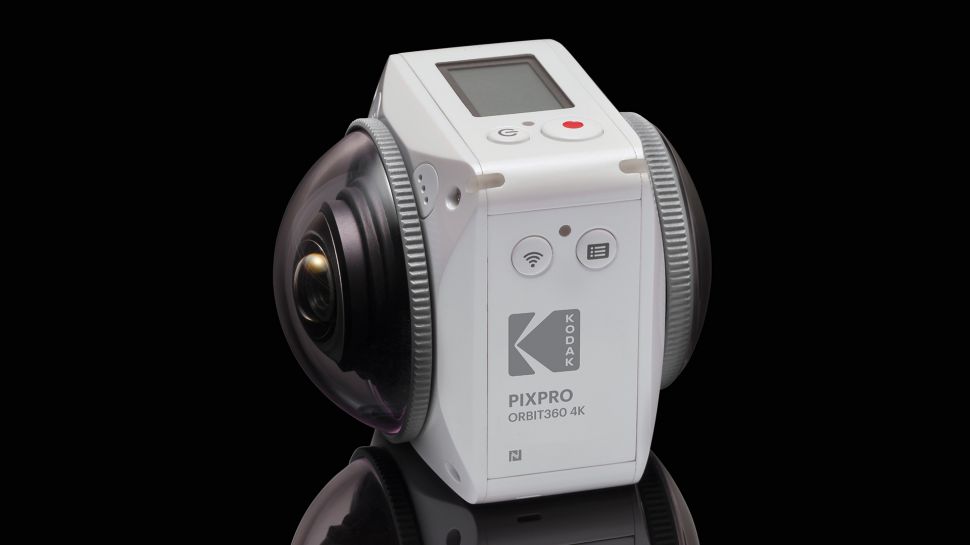 The Vice President of Sales and Marketing of the JK Imaging Ltd. in North America, Paul Meyhoefer was available for comment on the launch of Kodak Pixpro Orbit360 4K VR Camera. He said that the Orbit360 will be joining the company’s award winning 360 degree VR camera line-up and is the third 360 degree camera to be added to the Kodak Pixpro range. He further added that the company is continuing their journey of innovation and are leading the interactive 360 degree VR camera domain along with being committed to providing several devices and choices for the consumers as well as the pro content creators who like to own a 360 degree VR camera as per their specific needs and requirements.

The company is no latecomer when it comes to the 360 degree VR camera party. In fact, it is among the pioneer companies to have led the very first 360 degree VR cameras in the market some two years ago. Since the VR market is rapidly growing and taking the technological sector by storm, the company is in the top list to watch out for. JK Imaging Ltd. boasts of international level hardware as well as software engineers along with their dedicated product planning consistently pushes the envelope and the evolution of the 360 degree VR.

The company also has a very notable approach. JK Imaging Ltd. not only creates a streamlined procedure for capturing and sharing the VR videos directly onto the social media platforms. But it also proposes several value added accessories as well as software featuring cameras. The aforementioned offering differentiates the company from its competitors in the VR camera market. The Orbit360 will hit the US markets in the first quarter of 2017 and is priced at $499 for the base model. The camera has two 20 MP CMOS sensors and makes use of a MicroSD card for recording 360 degree videos and images.