Warning: Use of undefined constant fss_widgetOption - assumed 'fss_widgetOption' (this will throw an Error in a future version of PHP) in /homepages/36/d262899048/htdocs/TheGadget411/wordpress/wp-content/plugins/feed-subscriber-stats/feedsubstats.php on line 164
 Sony makes a Deal With Netflix

Sony Makes a Deal with Netflix?

PS3 users in the United States who are also Netflix subscribers will be able to instantly stream movies from the Netflix catalog at no extra cost.

Sony’s move is just the latest salvo in its battle with Microsoft and its Xbox 360 console as the two heavyweights vie to become the so-called “digital hub” of the living room. Both companies are using their consoles to provide content beyond games.

“While gaming is clearly our core DNA I think we felt very confident three years ago when we debuted PlayStation 3 that this was going to be a device that was going to mean much more than gaming,” said Jack Tretton, chief executive of Sony Computer Entertainment America.

The Xbox already offers Netflix access, but users must pay $50 a year for Xbox Live Gold membership to use it.

Although Netflix offers thousands of movies and TV episodes for instant streaming, it does not make its entire catalog available.

Netflix will be up and running on the PS3 in November, Sony said. Initially PS3 users will utilize a Blu-ray disc to access Netflix, but it will eventually be available through a software update on the PS3.

The PS3’s installed base numbers close to 9 million units in the United States, and Netflix has a U.S. subscriber base of 11.1 million.

The PS3, long the No. 3 console in the United States, is generating sales momentum following a recent price cut.

In September, the PS3 was the top-selling home console in the United States for the first time, according to industry tracker NPD, dethroning long-running champion Nintendo.
(Reporting by Gabriel Madway; Editing by Richard Chang) 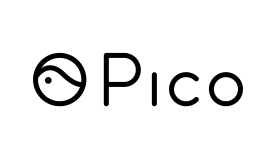 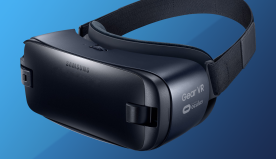