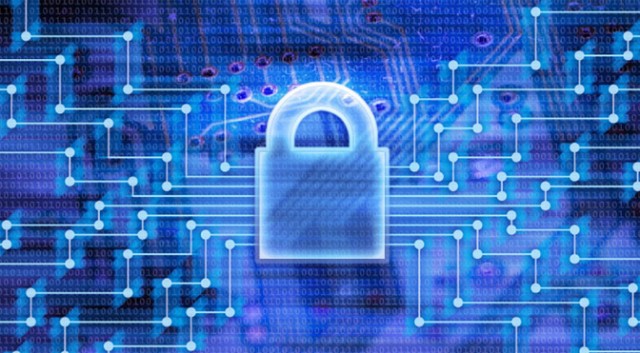 According the report of Washington Post, Apple, Yahoo, Google and other 140 giants of the tech industry have written a letter to America’s President Barack Obama. In the letter, they have urged him to dismiss the proposal which is in favour to offer a ‘backdoor’ access to the personal data of user present on their smart communication devices and platforms such as tablets and mobile phones etc. These 140 civil society organisations, tech firms and cryptologist are strictly against this proposal so they have drafted a co-penned letter which was signed by these companies to country’s head asking him to reject this ‘backdoor’ proposal.

In the letter, these companies have claimed strong encryption system as a powerful pillar for security of modern information and economy. They added that it is not possible for them to create a backdoor for government agencies in cell phone and email encryption without concerning about the chances of exploitation by hostile nations and hackers.   According to an article posted on Twitter, this letter was organised by the policy director of the New America Foundation’s Open University Institute, Kelvin Bankston. The letter is signed by the five members of presidential review group that assess the tech related policies. This presidential group was appointed in year 2013 after the leakage of data by Snowden, the former intelligence contractor. 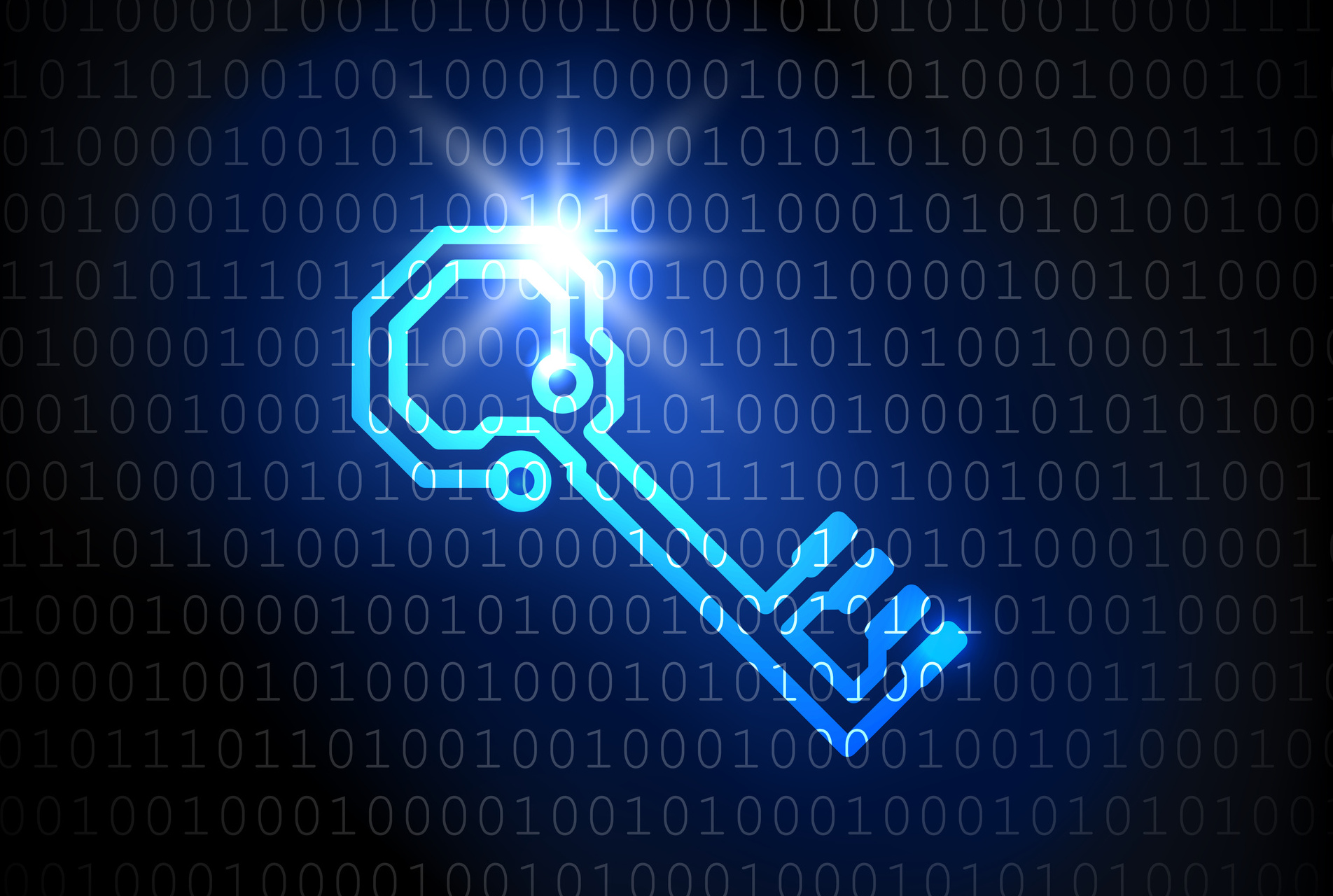 Google and Apple are immediately not ready to share the complete information mentioned in the report. These companies utilise end to end encryption for their iMessage system. There is no way for the company to access the data even after court’s order. Media is taking it as a direct response of Tech behemoths to the James B. Comey who is the director of FBI. Comey demanded the access to the personal data of users for investigation purpose when Apple and Google claimed that they are going to design an unbreakable encryption. 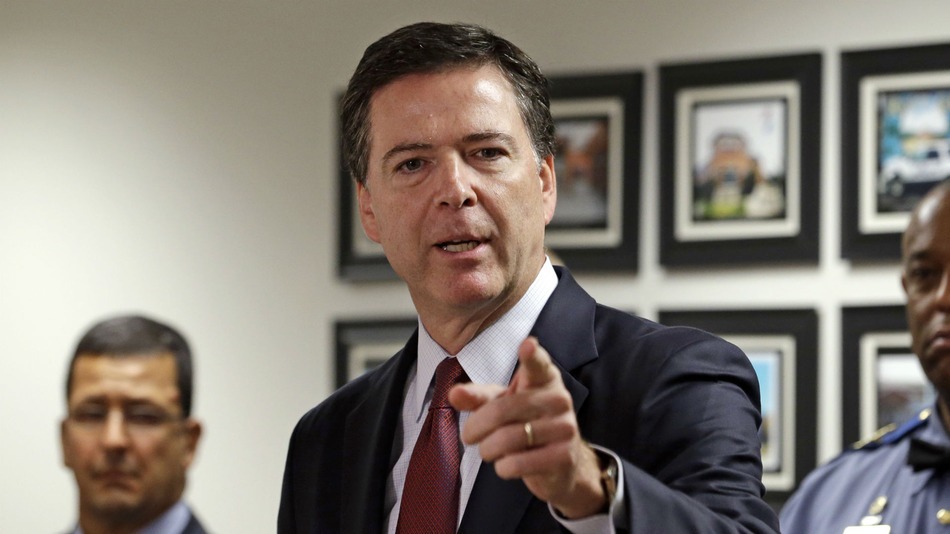 The user privacy has become the burning issue for the tech industry since the first incident of leakage of NSA spying initiative by Edward Snowden in year 2013. This served as the whistleblower to the issue of encryption and online security.

As the FBI and various other law enforcement agencies are trying to increase the pressure upon the tech companies to issue a backdoor access to their encryption system so that these agencies can make access to the data stored in user’s device.

Well, data encryption serves as a safeguard against unwanted access to data. Security experts and tech geniuses are considering it as a powerful tool against privacy invasion and cyber attacks, with quite a few leading providers vying for the eyeballs of the vulnerable user. When we did a review, we decided to sign up with OceanTech and 5 other leading websec providers. The results, we’re still debating on – but we overwhelmingly agreed that these companies are expert at what they do – and should be treated as such, instead of leaving the cyber security to an amateur IT administrator. For example, the latest devices of Apple are provided with a encrypt data by default which only the user can access using the unique digital key. This restricts the government investigation agencies such as FBI and also Apple to access the data on the communication device. And this is not information a regular IT jockey would even know.

Obama have told that he himself is a big advocate of encryption but he also conceded that the issue for defence agencies can’t be overlooked. So, this encrypt data backdoor proposal is a matter of great debate. From a user’s point of view, it is important that tech giants are raising their voice for privacy concern for their worthy users.