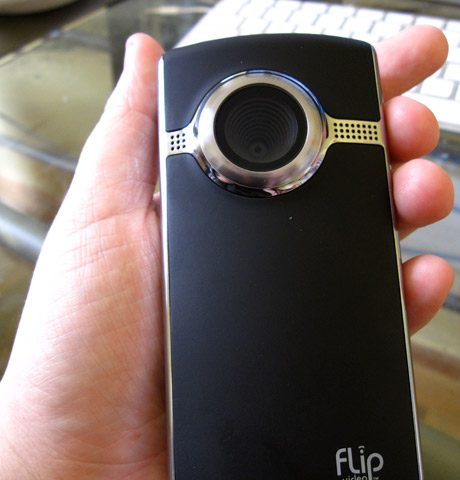 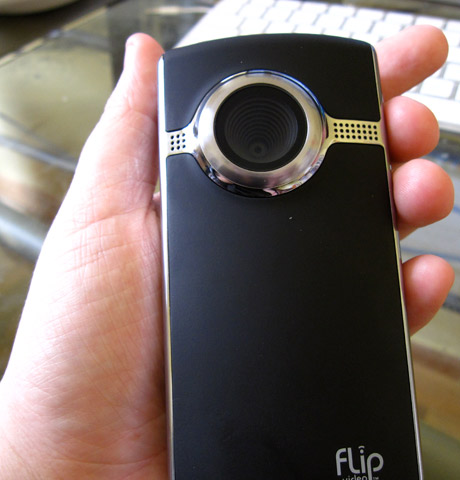 Pure Digital Technologies, Inc. — the maker of the acclaimed Flip Video family of camcorders — today announced the second generation of its Flip Ultra line, America’s number-one selling camcorder since its debut in 2007. Now available in both high-definition and standard-resolution models, the new line offers everyday consumers the easiest and most affordable way to capture and share high-quality video. The new Flip Ultra and Flip UltraHD feature two hours of recording time, a large high-resolution two-inch screen, and convenient battery recharging through the built-in USB arm.

“The original Flip Ultra changed the way the world captures and shares video by making it easy, accessible, and, most of all, fun,” said Jonathan Kaplan, chairperson and CEO of Pure Digital. “Our new Flip UltraHD takes this to the next level by making it incredibly simple and affordable for anyone to capture and share hours of video in stunning HD.”

The new Flip Ultra and UltraHD camcorders set a new standard for convenient and affordable video capture. Both new models offer a full two hours of recording capacity, a bright two-inch transflective screen for no-glare viewing even in direct sunlight, and an innovative AA rechargeable battery pack that can be conveniently recharged through the camera’s built-in USB arm. The Flip Ultra is priced at just $149.99, while the Flip UltraHD sells for $199.99.

Like all Flip Video camcorders, the new Ultra line is pre-loaded with FlipShareâ„¢, the on-board software that leads consumers seamlessly through the process of organizing, editing and sharing videos. Consumers simply plug the built-in USB arm directly into any Mac or PC to begin sharing their videos immediately.

The second generation Flip Ultra camcorder promises to build on the success of the Flip Video family, which has sold more than 2 million camcorders since first introduced less than two years ago. The Flip Ultra continues its reign as the number-one selling camcorder in the U.S., while the Flip MinoHD, launched last November, is currently the top-selling HD camcorder in the country, both according to first quarter 2009 rankings from leading market research firm The NPD Group.