Uber had been testing out its self-driven vehicles on the streets of San Francisco for a while now. But the tests were wrapped up earlier this week after the stepping in of the California DMV. The State cancelled the registrations of 16 self-driven cars of the company because Uber refused to appeal for a permit for the testing of the self-driven cars in San Francisco. There were also complaints by the residents who revealed that the pilot vehicles often paid no heed to the traffic rules and jumped red lights. There is a reason behind Uber’s non-compliance with the California DMV regulation permits. The company found the $150 permit as well as the submission of detailed accident disclosures useless, reports Bryce Angell. Uber thinks the regulations didn’t apply to its company because there was always a driver in the vehicle who is ready to take over things any moment. However, after all the back and forth, the company is currently taking its self driven vehicles somewhere else. The other location is the streets of Arizona, to be precise. 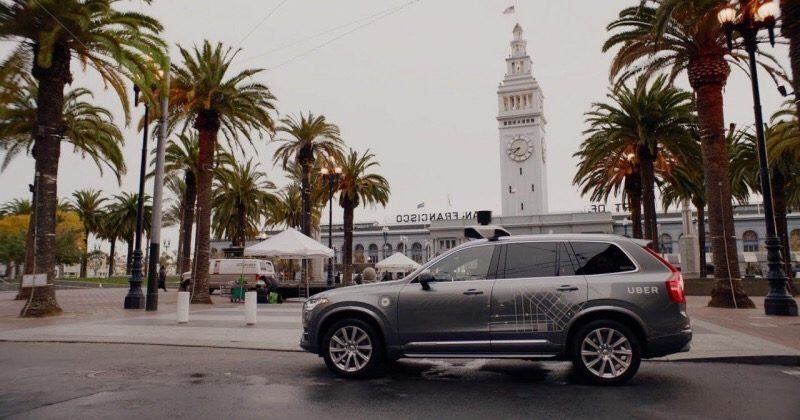 Even though, Uber has indicated that the aforementioned shift was probable. It was Marisa Kendall of San Jose Mercury News who revealed the news related to Uber’ test location shift on Twitter. A spokesperson from Uber was also available for comment on the aforementioned news. He revealed that a fleet of custom made Volvo XC90 SUVs have really been shipped for Arizona. The fleet is being delivered in one of the Otto trucks owned by the company, which left on Thursday morning. These Otto trucks are also self-driven in nature but they weren’t autonomously driven to Arizona. The fleet will start rolling out in Arizona in the coming weeks. All this was possible because of the support shown by Doug Ducey, the Governor of Arizona. Ducey was seen showing his support for Uber on Twitter. He further added that California puts obstacles on the path of change and innovation via increased regulations and bureaucracy. Arizona, on the other hand wants to pave way for the new businesses and latest technologies.

However, Venture Beats points out that the state is in the talking stage for creating strides to build a formal strategy on self driven vehicles by assembling a committee of transportation, public safety and policy experts. In spite of all that, the aforementioned step might still come as a surprise for the officials of Arizona. As per reports, the AZDOT is still in the dark about the Uber’s testing of the self-driven vehicles’ fleet to the state in the next few weeks. 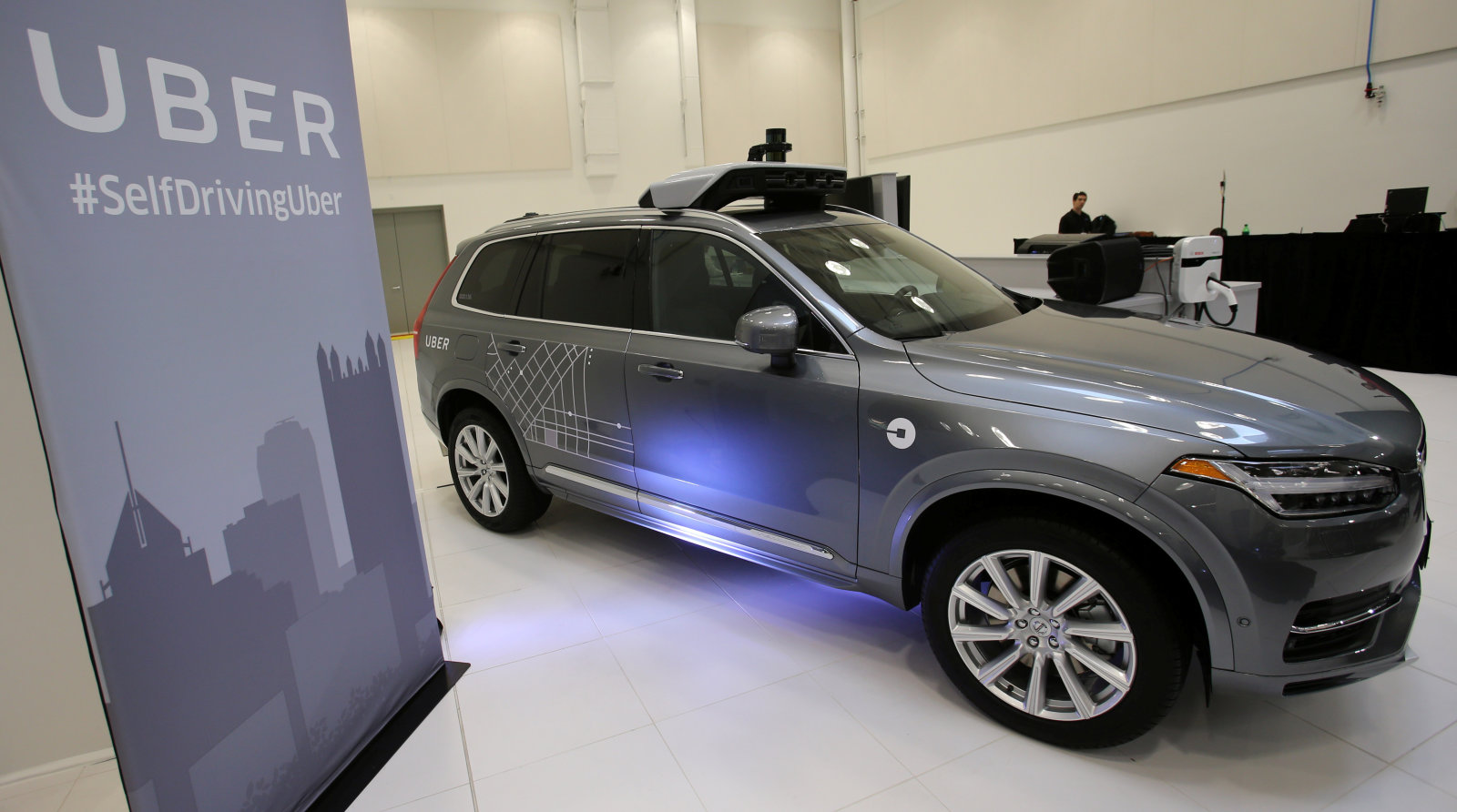 Uber had the last laugh in the entire incident because of its move from California to Arizona. This is because Arizona’s regulatory environment is more favourable when it comes to the testing of the self-driven cars. In other news, Waymo/Google also moved their vehicles to Arizona earlier in 2016 for testing purposes. Arizona is the fourth state that offers the best environment for the piloting of self-driven cars. The first three states are California, Texas and Washington DC.

NVIDIA is testing its self driving car in Californ...
Uber forced to remove their vehicles from the stre...