NVIDIA is testing its self driving car in California

If you are in California, then you can see a vehicle driving around with a familiar logo. The DMV of the state has included NVIDIA to the list of firms that can test that can test their self driving techs on the road. The Verge says that it had wasted no time at all in order to get the ball rolling. However, it is to be noted that NVIDIA is not entirely an auto-making firm. It has designed the processors for the driver-less cars and had put its own test vehicles together. So, this would allow the firm to take its self driving technologies for a spin when required. 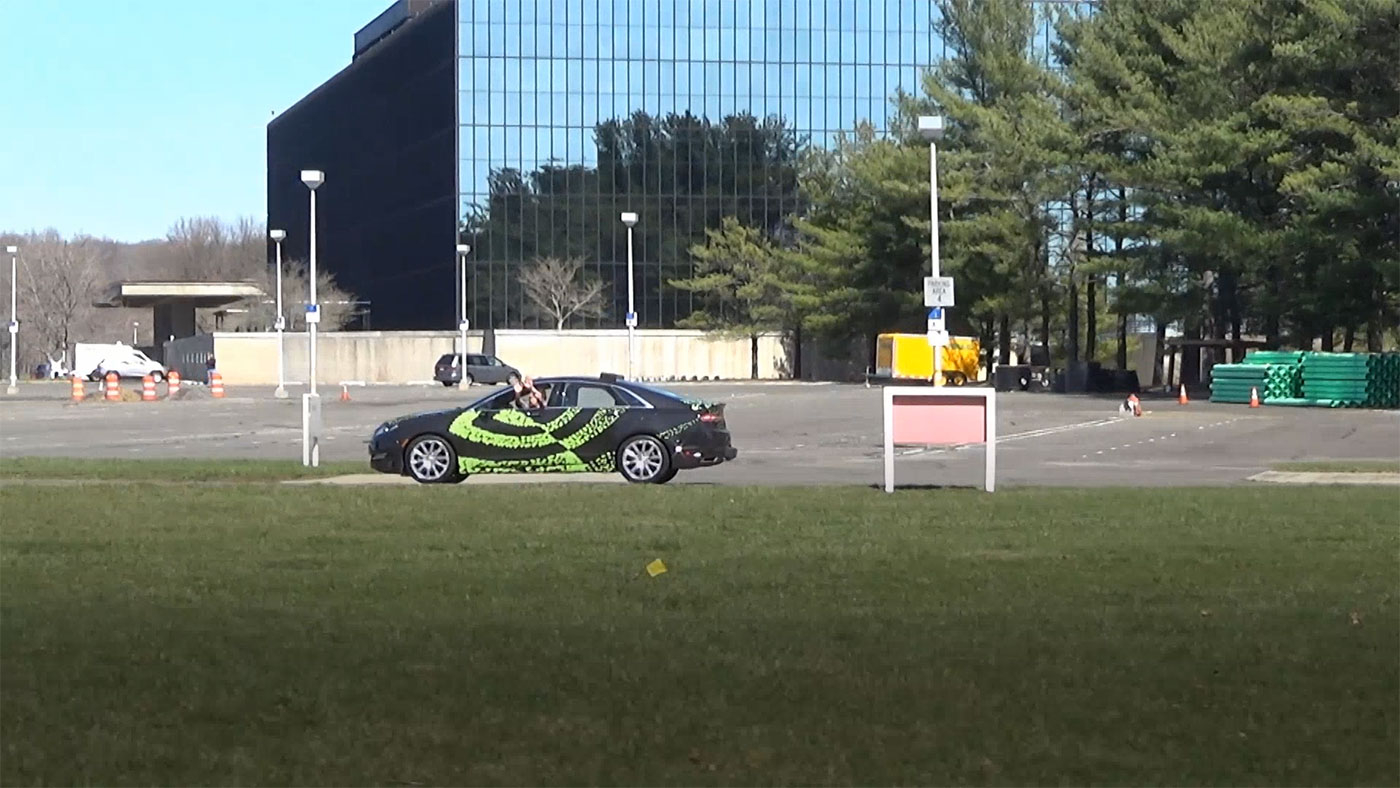 Back in the month of September, NVIDIA had also announced that the firm is working with Baidu in order to create an AI platform for the self driving cars. The automakers those who are serious about their driver-less car aspirations typically head to California in order to test. The state has granted two automakers permission to do test drives on its roads. These two automakers are Valeo and Wheego. However, there are bigger names included in the complete list of the automakers who have been given the permission of testing their vehicles on the roads.

Well, the bigger automaker names include firms like Honda, Google, Ford, BMW, Mercedes and Baidu. It is to be noted that Baidu is the partner of NVIDIA. The company did not waste any time once they got the permission to test their self driving car on road. The firm was right there with its car on the roads for the test drives. We all know NVIDIA for its amazing graphics cards. It is also to be noted that the firm has spent last few years emphasizing on self driving technologies as well. In the year 2015, at the Consumer Electronics Show, the firm had announced a computer vision system, custom made for self driving purposes.However, it was then followed by a more advanced version called the Drive PX2 as well.

NVIDIA also announced that it was collaborating with Baidu. The company is partnering with Baidu in order to create a platform for the semi autonomous cars as well. Test cars were also built by NVIDIA. The company was training those cars on private roads and parking lots before receiving the new permission from the DMV of California. This summer, Roborace (self driving race car competition) announced that it was using Drive PX2 in its cars.

California has always been an ideal location for self driving car testings. There are few other states that are gradually considering this idea in order to generate more business. For instance, a handful of bills have been passed by Michigan. This has greatly expanded the amount of test drives that can actually take place in the state. Simultaneously, it paves the way to permit manufacturers to sell driver-less cars or they can even establish networks like Uber with autonomous cars. So, it remains to be seen what more is there in store for us in the forthcoming days.