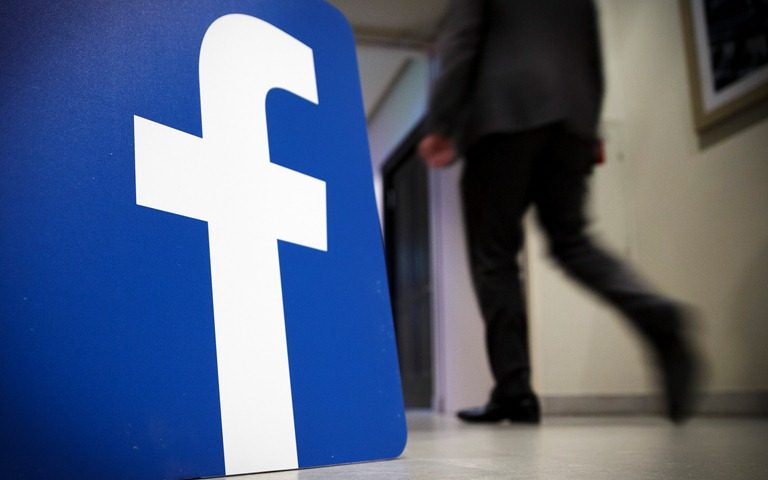 Facebook, Twitter, Microsoft and YouTube are among the biggest names in the technology world. All the aforementioned brands have come together with a purpose to benefit the world. The purpose is to combat the widespread terrorist content online. The tech giants are creating ‘hashes’, a shared database for all kinds of terror linked content that they will eliminate from their services. For starters, hashes are distinct code identifiers that are associated with every video and picture which the computers make use for identification purposes. For example, in case Facebook finds a latest recruitment or a beheading video clip on the website, the leading social media network will assign a hash to the video prior to its upload on the shared database. However, the websites won’t really purge the videos and pictures automatically into the database. Though, each and every service will still review and remove the terror linked videos on its own. 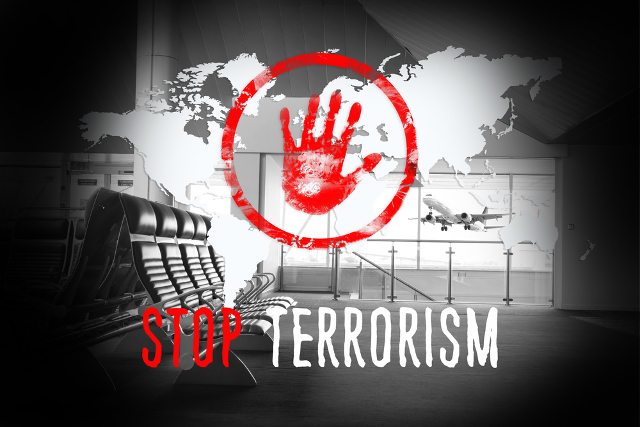 As per The Wall Street Journal, the partnership of the tech giants was an outcome of the companies’ consistent meetings with the officials of the European Union. The European authorities are known to be putting pressure on the internet giants for taking some action against the widespread of terrorist promotion. This is because the extremists have been using the social networking websites for spreading their messages of terrorism. For instance, Twitter was forced to shut down innumerable accounts that shared a close association with ISIS as well as other extremist groups in the last year.

The biggest social networks from the US want to protect people from being recruited into terrorism online. The companies will make use of distinct digital fingerprint which will make it easier for the companies in removing the imagery. All the four companies came together last year for identifying and removing child pornography by making use of a similar expertise. Internet Watch Foundation from the UK was the brains behind the aforementioned expertise. However, it goes beyond the social media networks. For example, Google scans each and every Gmail user’s account for detecting child pornography.

When it comes to other companies, they are very experienced in fighting off the terrorist content from their websites too. Microsoft commenced the auto-purging the terror content from Outlook Docs, Xbox Live as well as from its other services from May, 2016. The Reuters in June reported that Facebook and YouTube are among other internet companies that were making use of automated structures for finding and removing the terror linked videos and photos. As per the reports, both the companies updated their findings on the shared database. Although it is still pretty unclear if the former experimental attempt is linked with the aforementioned collaboration. The Wall Street Journal is of the opinion that all the aforementioned four tech giants will soon start sharing their databases or hashes from the upcoming year. The companies are even open to welcome the latest additions to their small group in the future in their fight to combat terrorist content online. The companies are said to remove the terror related content within 24 hours of detection.