In the month of June, the social media giant, Facebook fly tested a huge drone with a wingspan that was beyond a Boeing 737 across the Arizona desert. But sadly, the autonomous and unnamed aircraft crashed while landing prior to staying aloft for over 90 minutes. The aforementioned flight was Facebook’s pioneer solar powered Aquila drone flight. The social media giant had been working on the drone since the last two years. The company hopes that one day it will be able to make use of the flying drone over areas which lack the reliable internet connectivity for beaming internet.

There was a report issued by National Transportation Safety Board on Friday. The report revealed that the aircraft was damaged substantially. The likely cause of failure was because of the strong gust of wind which lifted up the drone way above its designated flight path just before the landing. This in turn caused the lowering of the autopilot controls’ nose and speeding up while it came down. The unstable landing caused considerable damage to the drone’s wing on the right. The report further revealed that fortunately, none was injured without any damage to the ground. Supposedly, the drone was only to fly for about half an hour during its first trial run. However, the drone was flying pretty well, the engineers decided that the drone be airborne for thrice its original flight time. Mark Zuckerberg, Facebook CEO boasted about the same in a blog post back in July. The drone flew very early in the morning when the sun was beginning to rise. 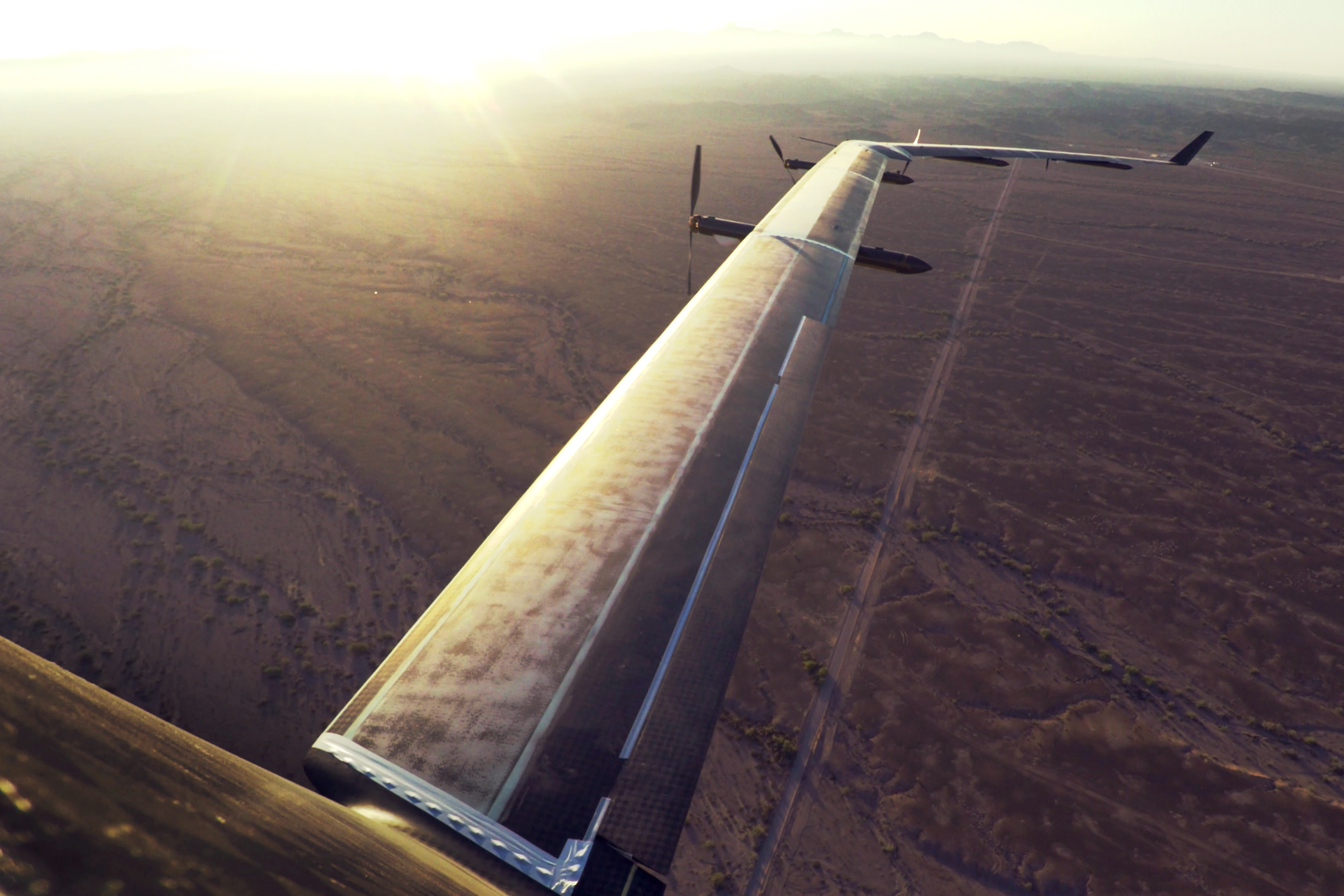 During the additional flight hour, the air became heated because of the sun’s presence. Yael Maguire, Facebook’s Connectivity Lab head expressed his opinion on the entire incident to TechCrunch. He revealed that during the final four seconds of the flight, he and his team observed that some thermal alterations as well as unexpected wind which they hadn’t experienced in similar situations. As per the Friday’s blog post, Facebook reported the failed landing to the National Transportation Safety Board immediately after the incident. However, the social media giant was forbidden from sharing any drone crash related details till the regulators had finished their report about the same.

Facebook said that it’s already working on an upgraded version of the Aquila drone. The updated version will be having a latest type of brake system which will assist the autopilot in smoother landing. Gradually, Facebook is hoping to fly the drone for a period of 60 to 90 days on a single flight. The reason for the lengthened flight is the drone’s solar powered ability as it won’t need any refuelling. However, Aquila isn’t the social media giants’ pioneer project directed towards providing internet connectivity to the locations which lack authentic internet access. Mark also revealed that Aquila is the part of the internet.org initiative. The initiative’s website was the homepage for the Free Basics program which Facebook runs in 53 countries and districts across the globe. The initiative provides free limited version of the internet to the users.