Bragi Headphone: Is is Worth Buying?

The German start-up, Bragi has finally come up with what they had promised years ago. The buzz lasted for three years because of the crazily triumphant Kickstarter campaign and several product delays. Bragi has come up with wireless earbuds which really work. People were convinced that the company’s promise was an empty one. People were justified in thinking so because the idea of earbuds by Dash was fantastic yet it ended up being a failed product. However, Bragi has seemed to pull off its idea in the form of their second product, the Headphone.

Bragi Headphone was announced in the month September, the same month in which Apple decided to kill its headphone jack as well as made announcements for AirPods. Even though, the Bragi product has an unusual name, the Headphone is priced at $149. The German company is of the opinion that it will start shipping the wireless pair of earbuds any day. The earbuds are very simple when compared to the Dash earbuds. However, the Bragi headphone doesn’t boast of fitness tracking or applications and gestural controls. The Bragi Headphone are able to stream music from one’s phone, let’s one make or answer a phone call and even access the digital assistant on one’s phone. 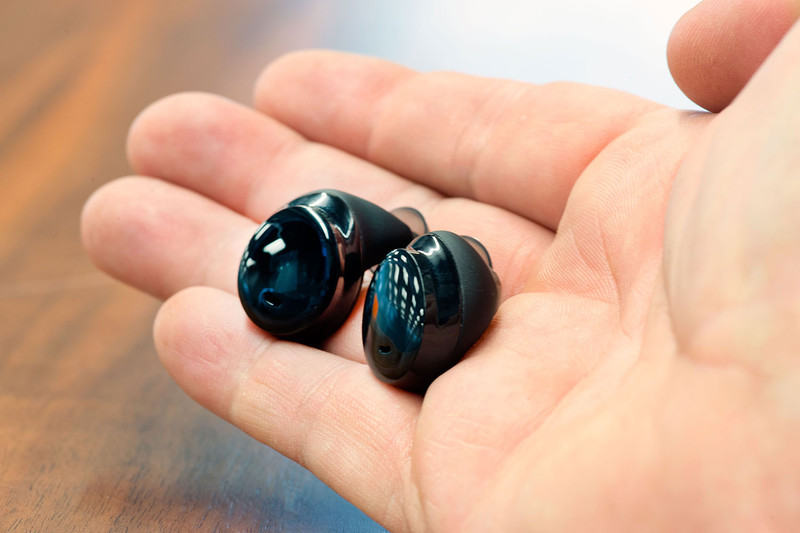 But the company is focussing on the concept of beauty in simplicity. Experts suggest that the Headphone should have been Bragi’s product idea. This is because no matter it doesn’t matter if the Headphone isn’t the best ones available in the market today. The wireless earbuds are able to perform their main task way better than others, which is audio streaming. In fact, some experts claim that they are the best wireless earbuds they have ever used. With the amount of companies jumping into production you can get a pretty decent earbud at affordable rate. Here is a list of Best Earbuds Under 100 where you can find some good ones.

Dash earbuds seemed too good to be true as it tried to fit in all the good ideas in one product. Bragi was wowed with Dash’s experience in the product demo sessions but the overall product version ended up being an utter mess. Bragi wanted to make a multi-purpose product with Dash earbuds, which sadly didn’t really was great at what it was doing. The most noticeable mistake about Dash earbuds was that its audio streaming wasn’t consistent at all. The phone should be put in the pocket for the connection to work out continuously. Dash headphones had trouble with steady placement as well. 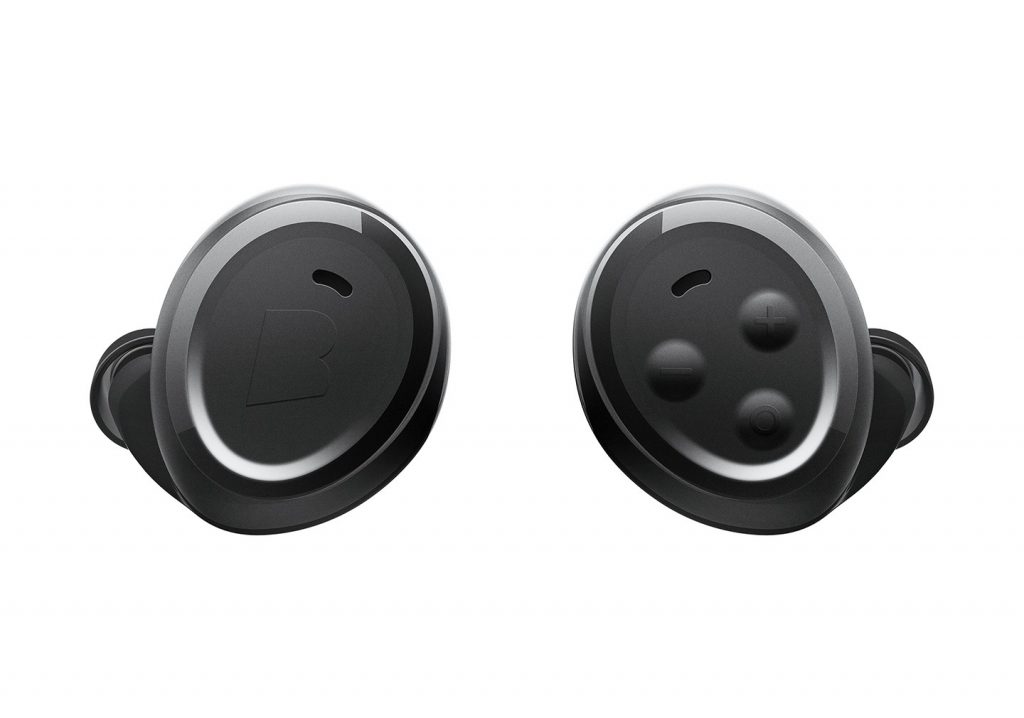 Related: What gives having good headphones for sleeping?

However, with the Headphone, Bragi plans on stripping out the extra sensors so that the Headphone has enough space for better communication of the Bluetooth radio with the mobile phone. The connection of the Headphone is pretty good as it boasts of connectivity with the phone even from 40 feet apart. The sound quality of the Headphone is very good too. Since Bragi has reversed the bass response, the wireless earbuds offer a well balanced sound quality. However, there is still enough bass offering for an occasional kick. It also packs in more depth in the remaining of the spectrum. The Headphone has superb sound clarity as one can easily distinguish between varied sounds.