Taking on the Patriot Act (A Fight to maintain Privacy) 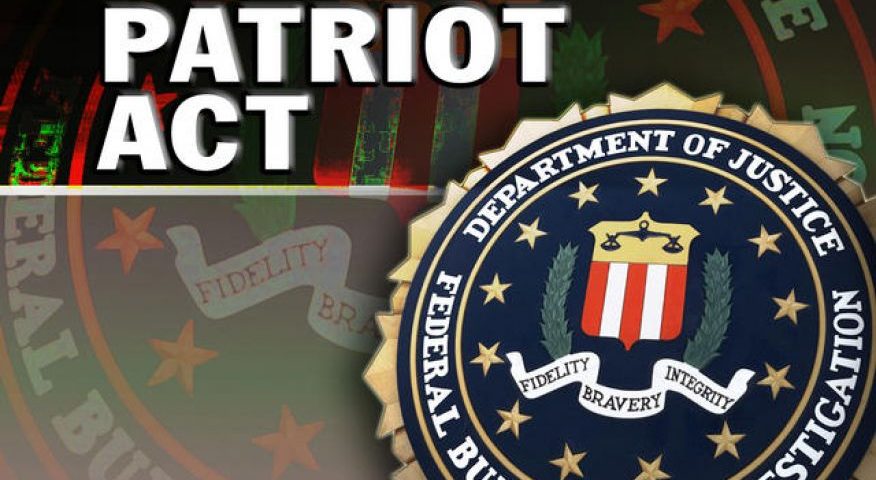 American government last week saw widespread protests against the anti piracy bill. Seeing the anger and dissatisfaction of people over the act, Republicans have sided with the protests which people think, is a threat to their Digital privacy. Not only this, American citizens are also concerned about the surveillance laws imposed by the government; such laws are posing a threat to the internet freedom of citizens of America.  Our over dependence on internet has made it easy for the government to get the important information about us freely. In this program of intervening in our digital pace by the government, government is getting full support from many big companies which are directly related to internet oriented services provided to us. Recently Google has announced that it will full support to government in its attempt to invade digital space of common people. 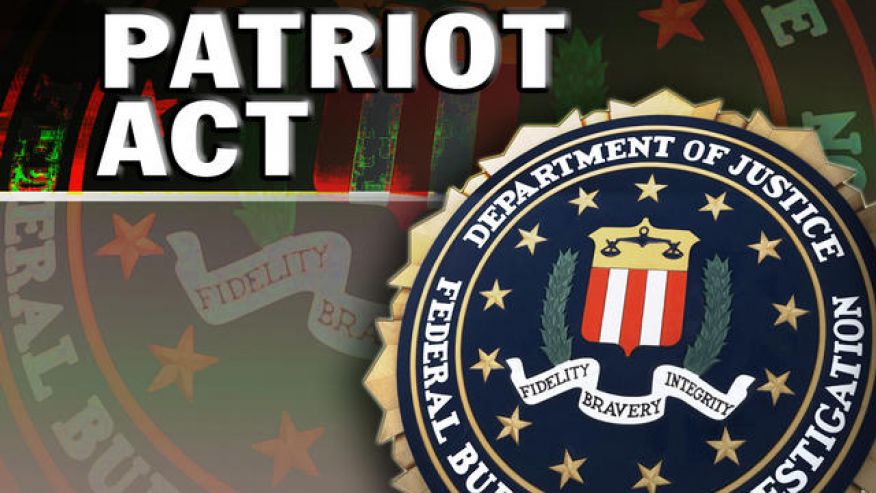 The violation of privacy rights can be traced just after the 9/11, when President George W. Bush government passed the Patriot Act. This act allowed government agencies like CIA and FBI to collect the information of citizens of America regarding their credit records, telecommunications and financial standing without taking any sort of permission from the courts. Adding to the situation an amendment to the Foreign Intelligence in 2008 provided immunity to the US companies from being sued by the customers, if their personal information is furnished to the government by the company. When Barack Obama was a presidential candidate he promised that he will stop the new amendment from a becoming a law bet he failed to fulfill his promise.

It is just because of some Journalists, social activists and whistleblowers we came to know more about the government and NSA’s planning to invade our digital space. Thomas Tamm, a whistle blower who worked with department of justice, explained that how NSA even traces the calls and E-mails of common citizens who are not convicted of any crime. The main defect in the law governing privacy rights is, that only documentation of tapping phone lines is mandatory and not of communications via internet. The main issue is the abuse of power, not surveillance, as the Act has not made any provisions to safeguard the citizens in case private information is misused by the government and the agencies associated to it. To make the situation more grave Cyber Intelligence Sharing and Protection act of 2011 was passed, which also exempts companies from any kind of persecution in case they share personal information of their customers with the government.

Last month, senators including Mitch McConnell and Richard Burr tried to decide the future of the Patriot Act by introducing a bill which is drafted with great determination to make the provisions constant till 2020. According to the section 215 of the act it is forbidden to stop NSA from acquiring information about anybody.

June 1, is now considered as the judgment day by the common public. And on this day it will be decided whether the Patriot Act will get reauthorization by the congress. It will be a great delight to the common citizens of the America if the Act resolves the issue of risked internet privacy.